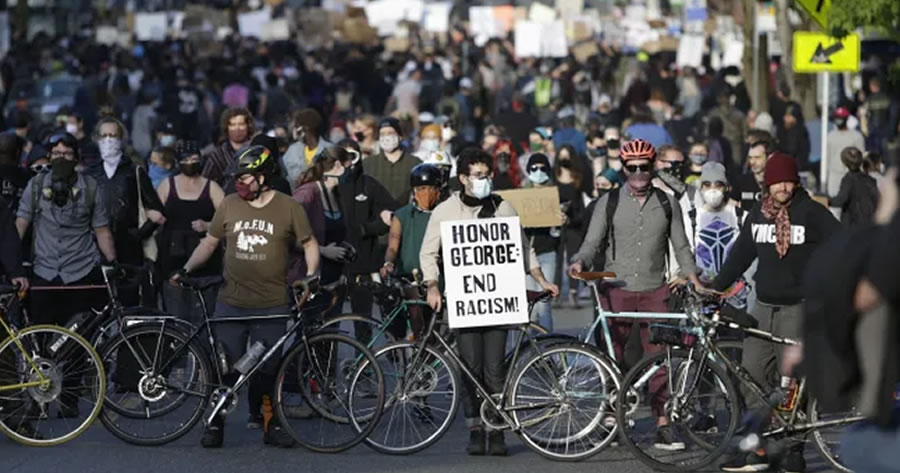 A law requiring Seattle bicyclists to wear helmets had been in effect for nearly 30 years, but was revoked in the name of racial equity. The King County Board of Health voted to repeal the helmet mandate because of accusations that the law was disproportionately enforced against people of color and homeless people.

In 1993, King County passed the law that requires all bicyclists to wear helmets. The law was expanded to explicitly include Seattle in 2003. The law was enacted to decrease the severity of bicycling incidents.

However, the community began noticing data that suggests black and homeless bicyclists were receiving more tickets than others.

“Their analysis found that black riders were nearly four times as likely to be cited by police for not wearing a helmet while biking compared to white riders,” the analysis reads. “Further, in Seattle, nearly half of the citations issued for biking without a helmet were given to people living homeless.”