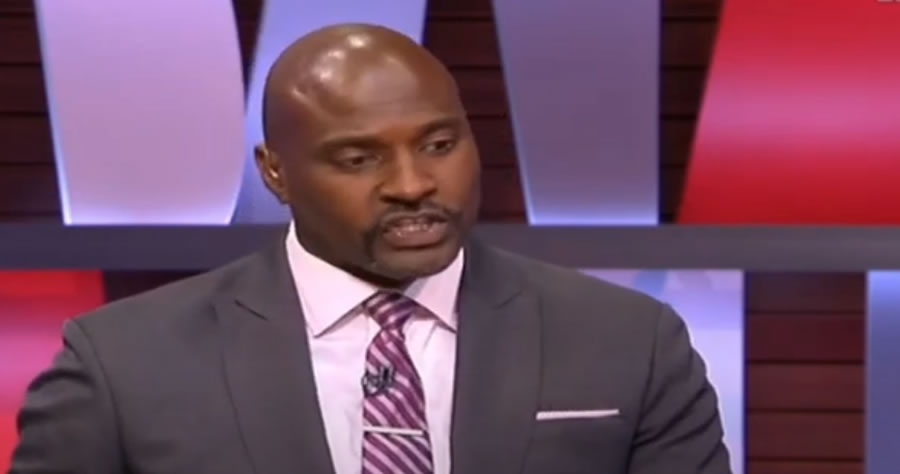 Ex-NFL lineman and sportscast host Marcellus Wiley delivered an incredible rant on his show on Thursday afternoon. The Speak For Yourself host took up the controversy of LeBron James’ comments on the recent police shooting of a knife-wielding suspect in Columbus.

Wiley admonished James for jumping into the fray of political discussion too soon, considering the influential nature of his unique platform.

Wiley was harsh on James, but also sternly challenged him to use his platform to talk more about his own life and the odds he overcame to become one of the greatest basketball players of all time.