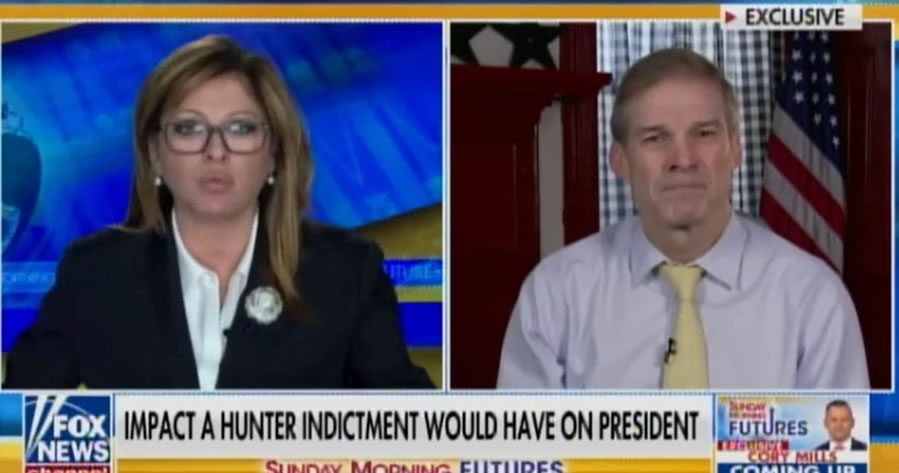 Last week Maria Bartiromo opened her show with a segment on media lies and propaganda. During the segment, Bartiromo pointed out how her former colleague, leftist Chris Wallace, lied to the American public about Hunter Biden’s laptop and refused any discussion on the Biden Family crimes and corruption.

Leftist Chris Wallace was selected as moderator for one of the two 2020 presidential debates. The Democrats knew what they were doing. They knew Wallace would put his leftist politics and lies before the truth. They knew Wallace would do all he could to help Joe Biden. Chris Wallace stopped the debate, lectured President Trump on the Hunter Biden laptop and $3.5 million dollar payment from the former mayor of Moscow’s wife. Wallace lied to the American public and refused ANY discussion of the Hunter Biden laptop.