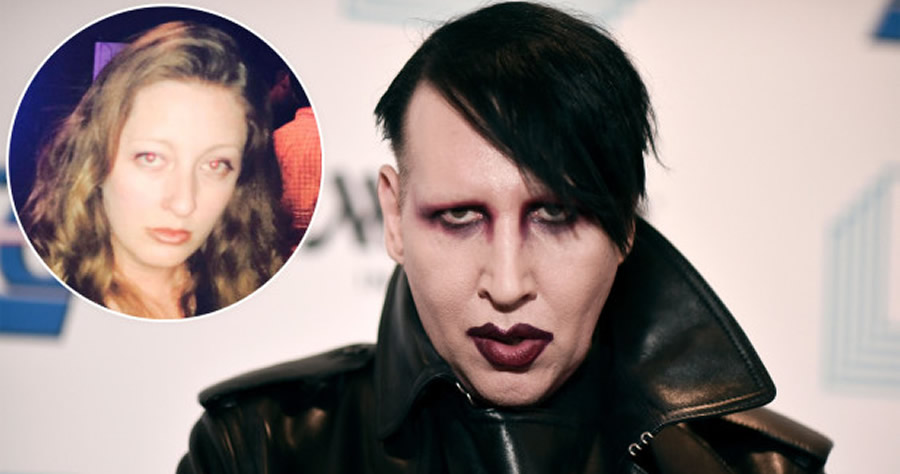 Marilyn Manson’s former assistant Ashley Walters has joined the chorus of women accusing the rocker of abusive behavior — and is now suing him over it.

The 37-year-old Walters’ suit, filed Tuesday in Los Angeles, accuses Manson of sexual assault, battery, and harassment, per the Cut.

Walters, 37, and Manson, 52, met in 2010 after he made contact via MySpace and the two subsequently discussed Walters’ photography work over the phone. She visited him at home, where he insisted on a late-night photo shoot, requesting at one point that she take her shirt off.

Walters alleges that after the shoot, Manson pushed her to his bed, restrained her with his body and attempted to kiss her, before he “moved behind Walters and bit her ear while grabbing her hand and placing it in his underwear.”