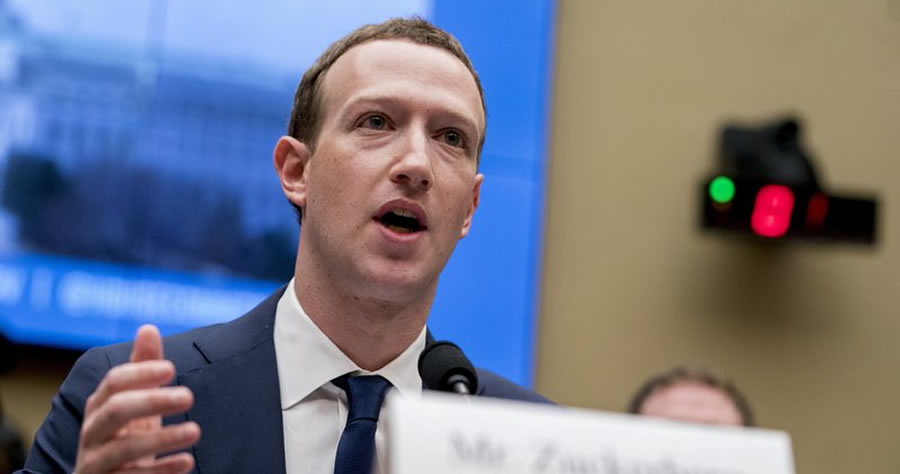 Facebook CEO Mark Zuckerberg said during a hearing Thursday that he will “honor” the potential decision by the company’s oversight board to reinstate former President Donald Trump’s Facebook account. The Facebook “Supreme Court” is packed with anti-Trump and progressive individuals.

Rep. Billy Long (R-MO) asked Zuckerberg if he would respect the Facebook oversight board’s decision to reinstate Trump’s Facebook account if the group, nicknamed the “Facebook Supreme Court,” were to rule in Trump’s favor.