Mark Zuckerberg Wants Your Nude Photos (But Don’t Worry. It’s for Your Own Good) 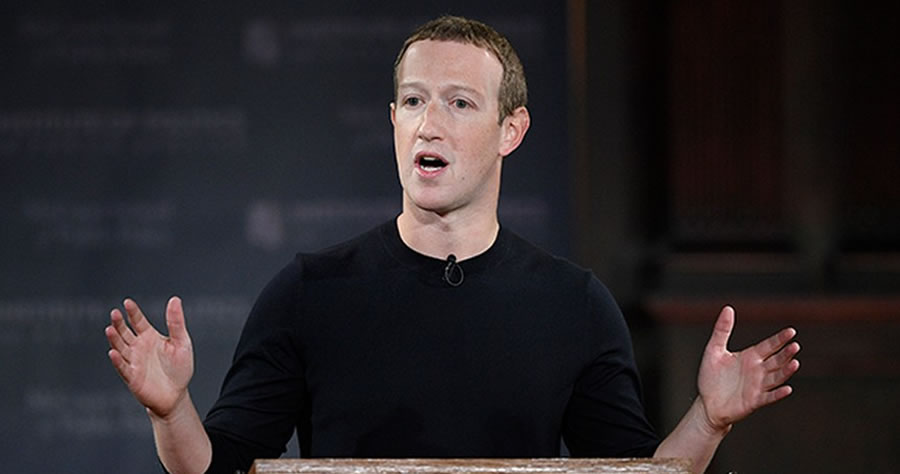 If you’re worried about intimate photos being circulated on social media, have no fear because Mark Zuckerberg has a plan: he wants your nude photos.

And part of that process involves users who are concerned about disgruntled former partners sharing intimate photos on social media submitting their own intimate photos to a global website called StopNCII.org, which stands for Stop Non-Consensual Intimate Images.

The tool, which launched on Thursday, builds on a pilot program Facebook started in 2017 in Australia.