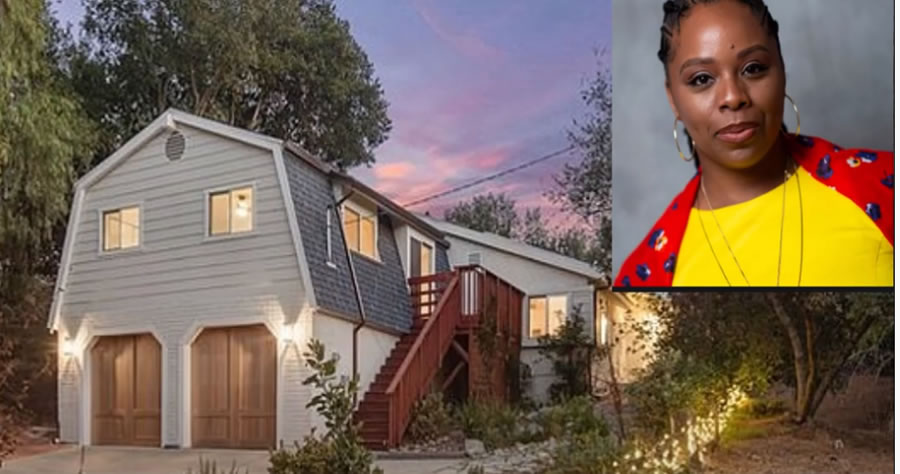 Patrisse Khan-Cullors, the leader of Black Lives Matter and a self-described Marxist, recently purchased a $1.4 million home in an exclusive Los Angeles neighborhood where the 88% of residents are white, according to reports.

The AP reported that Black Lives Matter took in $90 million in donations last year. It’s not clear if or how Cullors is paid by the organization, as its finances are opaque.