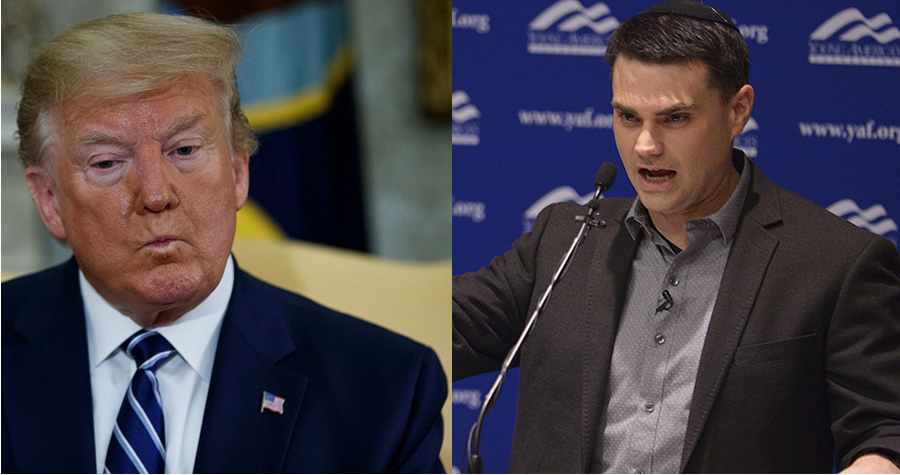 On March 26, the Twitter account shared a photo from 2017 of then-President Trump tossing out paper towels to Puerto Ricans who were ravaged by Hurricane Maria.

According to screenshots posted by Ngo, Furness replied to the tweet of Trump by writing, “Should’ve been Lincoln’d five minutes later.” Furness is referencing the assassination of President Abraham Lincoln, who was shot in the head by John Wilkes Booth in 1865.

Ngo also shared a screenshot of an alleged tweet from Furness written in September 2020, in which he hoped that several conservative commentators, as well as centrist and left-leaning figures, be killed.

“I’d like to build an arc and fill it with, Michael Tracey, Andrew Sullivan, Bari Weiss, Andy Ngo, Ian Miles Cheong, Jordan Peterson, Ben Shapiro, and Fox & Friends. And then launch it toward the sun,” Furness wrote on Sept. 9, 2020.

.@penn_state associate communications professor Zack Furness tweeted today that former President Trump should have been assassinated by gunfire. His academic work is influenced by Marxism & critical pedagogy. He previously made a list of people he wanted dead. pic.twitter.com/phmevlSymY