Bob Saget Dead at 65: Olsen Twins and Others Pay Tribute 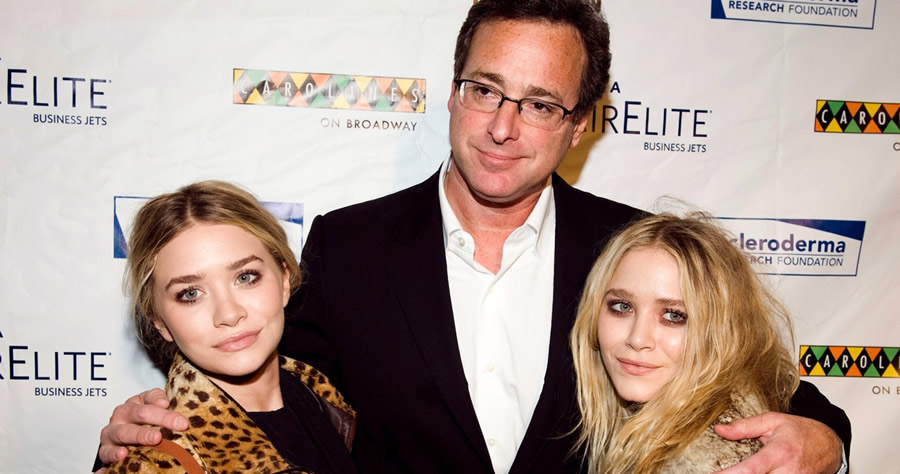 The Orange Country Sheriff’s Department announced Saget’s death Sunday night, and tweeted that “detectives found no signs of foul play or drug use in this case.”

Prior to the tweet from the police, TMZ reported that the star comedian and “Full House” actor died at the age of 65 while at the Ritz-Carlton in Orlando
Mary-Kate Olsen and Ashley Olsen are “deeply saddened” after their former “Full House” co-star Bob Saget died on Sunday.

“Bob was the most loving, compassionate and generous man. We are deeply saddened that he is no longer with us but know that he will continue to be by our side to guide us as gracefully as he always has,” Mary-Kate and Ashley said in a statement obtained by Page Six on Sunday evening.

They continued, “We are thinking of his daughters, wife and family and are sending our condolences.”

The Olsen twins played the shared role of Michelle Tanner, the youngest TV daughter of Bob Saget’s character Danny Tanner. They starred alongside Saget from 1987 to 1995.

Despite not being involved with the show’s Netflix reboot, “Fuller House,” Mary-Kate and Ashley, both 35, continued to stay in touch with Saget over the years.

Earlier today, deputies were called to the Ritz-Carlton Orlando, Grande Lakes for a call about an unresponsive man in a hotel room. The man was identified as Robert Saget & pronounced deceased on scene. Detectives found no signs of foul play or drug use in this case. #BobSaget pic.twitter.com/aB1UKiOlmi

One of TV’s legendary dad’s has died. 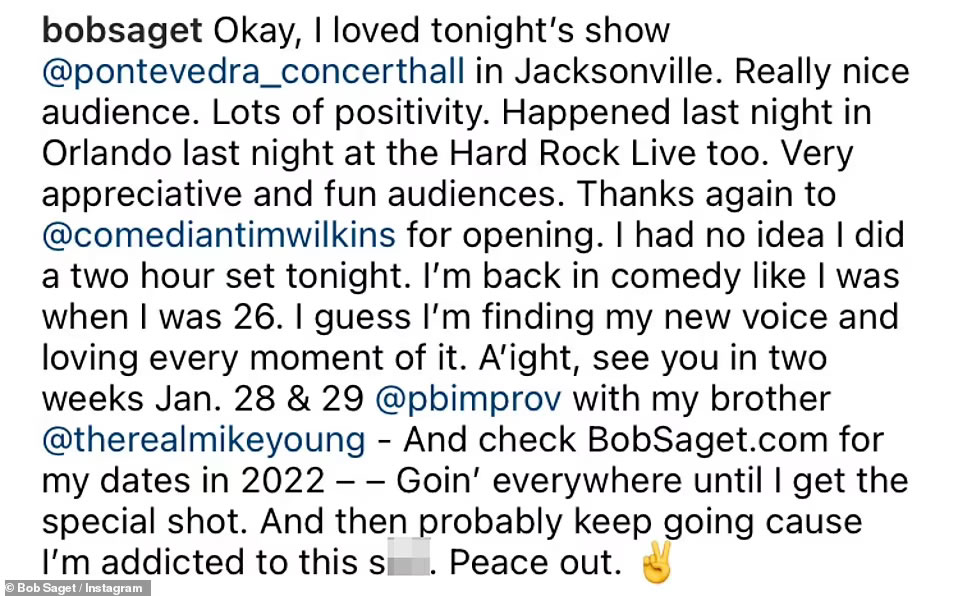 Last post: Saget’s final Twitter and Instagram posts were sent late at night following his final performance in Jacksonville, Florida, on Saturday. He wrote that performing felt as fresh as ‘when I was 26’ and said he was ‘finding my new voice and loving every moment of it’