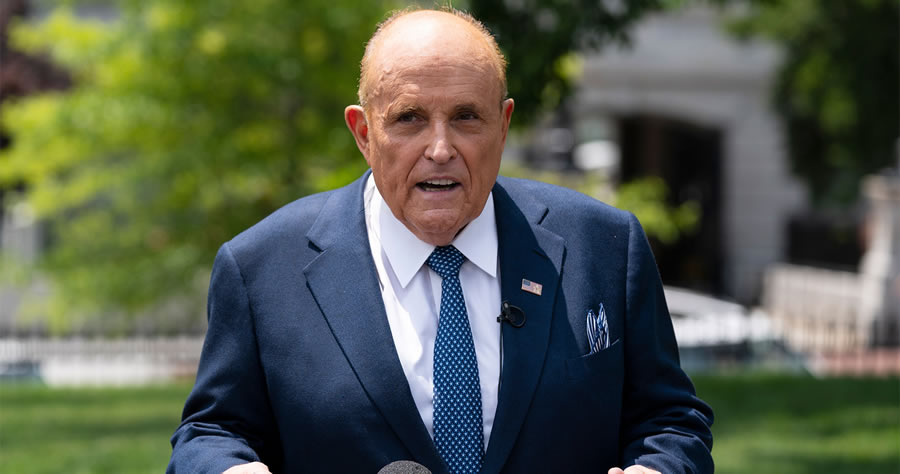 The newest season of Fox’s “The Masked Singer” hasn’t even aired – yet the reality hit has already caused a stir with a shocking unmasking during the tapping of the first episode.

Rudy Giuliani was revealed as one of the first contestants to depart in the upcoming Season 7 premiere – prompting two of the show’s judges, Ken Jeong and Robin Thicke, to storm off the stage in protest, Deadline reported.

While Jeong and Thicke hit the exit, the two other judges, Jenny McCarthy and Nicole Scherzinger, stayed put and chatted with the former New York City mayor, the report said.

Deadline did not disclose Giuliani’s costumed character or the song that sent him home early.

The new season is set to premiere March 9.