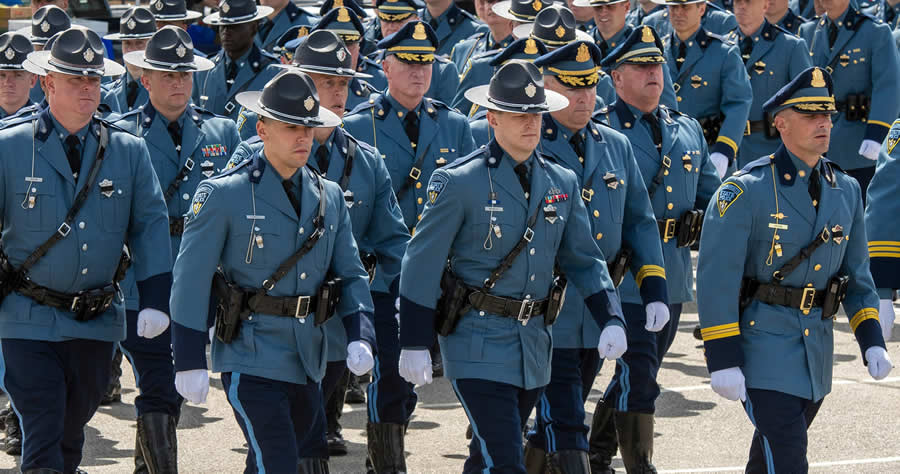 A Massachusetts police union said Friday that dozens of state troopers have resigned over the state’s vaccine mandate for state employees.

The State Police Association of Massachusetts (SPAM) filed a lawsuit to delay Republican Governor Charlie Baker’s vaccine mandate earlier this month, arguing that the October 17 deadline would cause “irreparable harm” to officers. The union asked for more time to “negotiate the terms and conditions of their employment.”

However, a judge in the Massachusetts Superior Court turned down the union’s request on Thursday.

“Specifically, the public interest is, unquestionably, best served by stopping the spread of the virus, in order to protect people from becoming ill, ensure adequate supply of medical services, and curtail the emergence of new, deadlier variants of the virus,” Judge Jackie Cowin said in her decision.

The union’s president, Michael Cherven, responded to the decision on Friday with a statement saying it was “unfortunate that the Governor and his team have chosen to mandate one of the most stringent vaccine mandates in the country with no reasonable alternatives.”