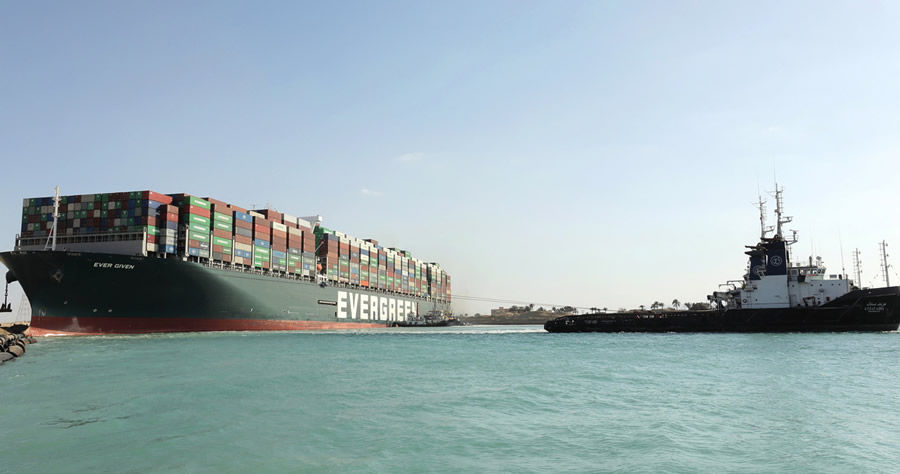 The massive container ship that has been stuck in the Suez Canal for six days was reportedly back afloat on Sunday night — thanks to a supermoon that brought high tides.

A top pilot with the canal authority confirmed to the Associated Press that the Ever Given had been partially refloated after running aground last Tuesday in the crucial global shipping waterway.

Maritime services provider Inchcape had earlier reported the ship “was successfully re-floated,” and said “she is being secured at the moment.”

Canal services firm Leth Agencies, meanwhile, reported the Ever Given had been “partially refloated,” without noting when it would be completely freed up.