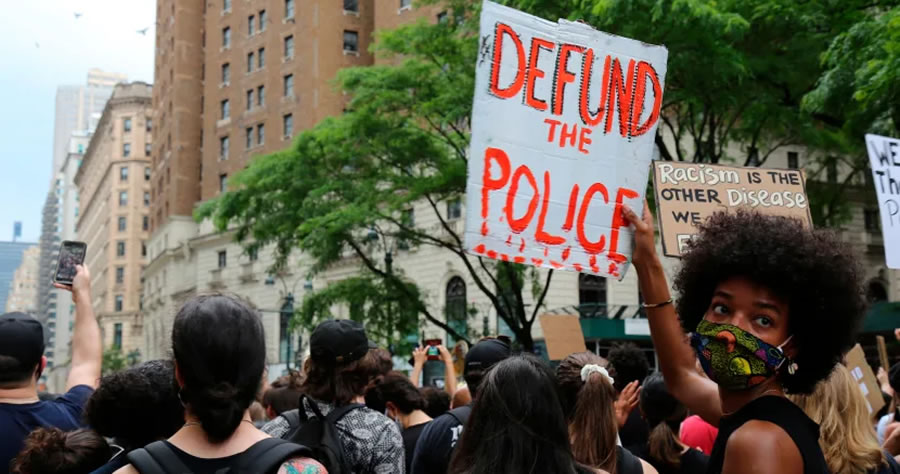 The National Fraternal Order of Police came out with a graphic on Tuesday that illustrates a massive surge in crime and how it is connected to the “Defund the Police” movement. The numbers potentially portend bad news for Democrats in the midterm elections in 2022.

The tweeted graphic is entitled “SKYROCKETING MURDER RATES” and it lists year-to-date murder rates in seven major cities. The organization represents police unions and hundreds of thousands of police officers: “Any guesses of what these cities have in common? In addition to having some elected officials that don’t do their jobs, the leadership in all of these cities turned the keys over to the ‘Defund the Police’ mob.”

Homicide rates in cities have allegedly increased a whopping 40 percent since 2020. That is the biggest single-year increase since 1960. Sixty-three of the 66 largest police jurisdictions witnessed a rise in violent crime. Those range from homicide and rape to robbery and assault. Murders and shootings have risen for three straight years in Washington, D.C. All of this is impacting the Democrats’ chances during the 2022 midterm elections as “law and order” is resurfacing as a major election issue.