Matthew Mcconaughey Announces That After Mulling A Texas Gubernatorial Bid, He Will Not Pursue Political Office ‘At This Moment’ 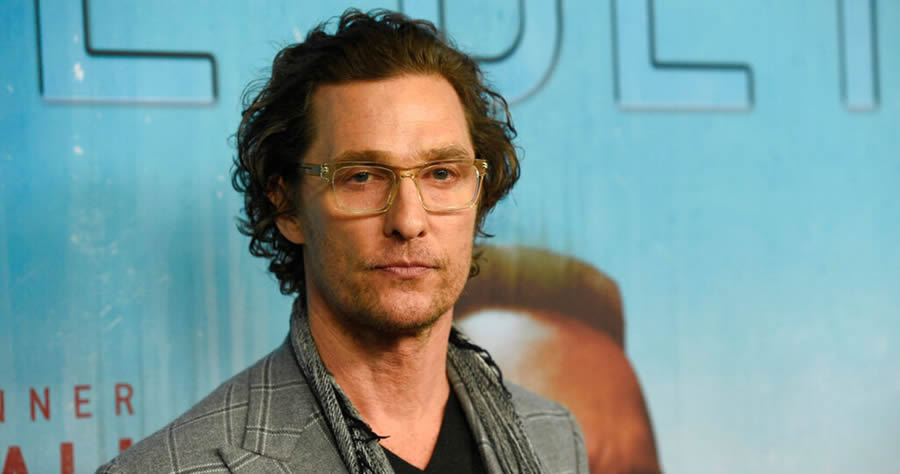 Actor Matthew McConaughey has announced that after considering the prospect of running for Texas governor, he has chosen not pursue political office at this point in time.

His statement appeared to leave room for the possibility that he could decide to jump into the political fray at some point in the future.

The Hollywood star, who noted that he was born in Uvalde, Texas, described “political leadership” as “a path” which he is “choosing not to take at this moment.”

The actor said that he will keep “supporting entrepreneurs, businesses, and foundations that I believe are leaders; establishments that I believe are creating pathways for people to succeed in life; organizations that have a mission to serve and build trust while also generating prosperity. That’s the American dream.”