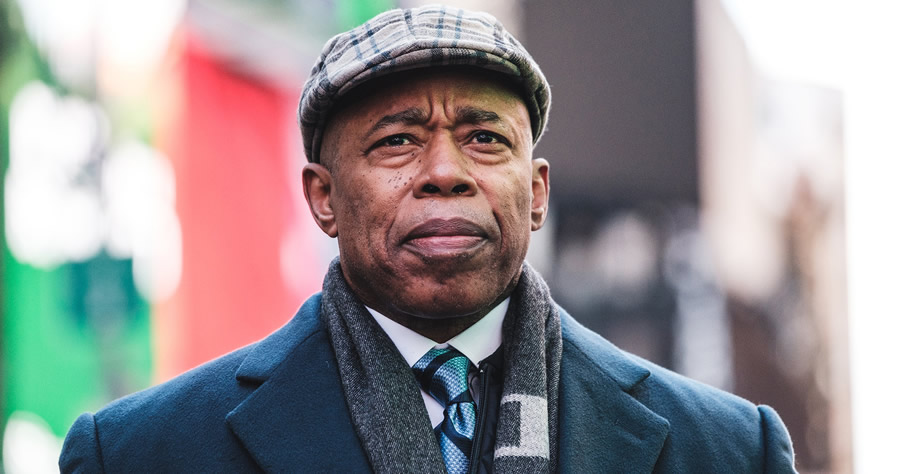 Opening four borough jails to replace the beleaguered Rikers Island complex is emerging as a politically explosive issue for Mayor Eric Adams amid outrage over the city’s crime surge, sources told The Post.

A hint of the backlash that lies ahead surfaced at the inaugural ceremony for new Lower East Side Councilman Christopher Marte on Feb. 27.

In a surprise announcement during his speech, Marte suggested he had persuaded Adams to oppose opening a “mega jail” in Chinatown.

“Let me tell you what happened this past Friday. I met with the mayor and his leadership team, and made the case not to build a jail in Chinatown. There were people on that call that want the jail to happen,” Marte said.

“But we won the mayor over to our side,” Marte claimed to applause, the Village Sun reported.

A source who attended Marte’s inaugural speech confirmed the councilman’s remarks to The Post and was stunned at his claim that Adams opposed the jail.