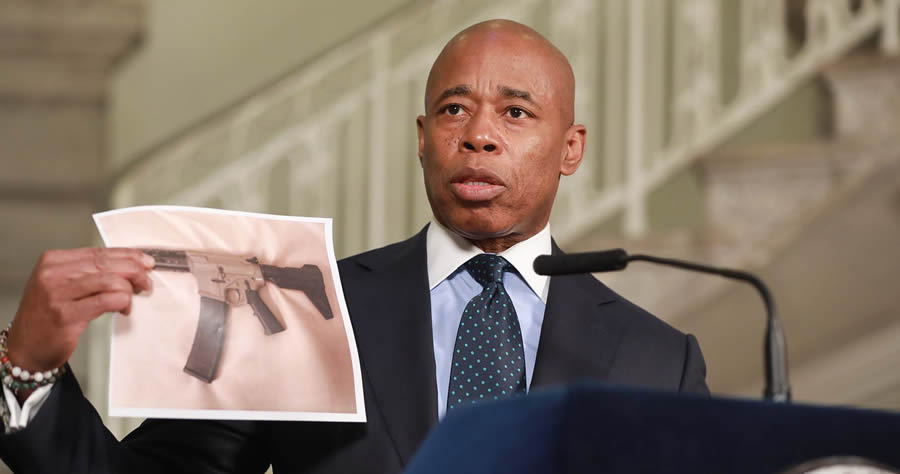 Back then, the radical battle-cry was: “Get cops off the street!!”

Lately it has become “get guns off the street” — and this is the theme of the Adams plan. But confiscation is never going to happen, at least not soon, and certainly not in sufficient numbers.

So now we are hearing the first faint hints of a return to common-sense law-enforcement — an acknowledgment that it’s now time to get actual criminals off the street. Or, to quote Adams speaking from City Hall yesterday, “We’re going to [target] the trigger-pullers.”