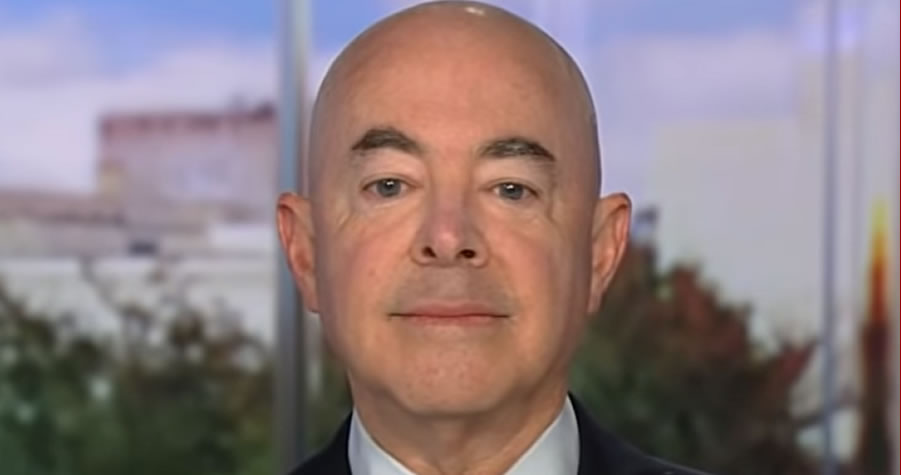 Secretary of Homeland Security Alejandro Mayorkas said Sunday that as many as 12,000 illegal migrants have been released into the U.S. after crossing into the country near Del Rio, Texas, in recent weeks.

Mayorkas appeared on “Fox News Sunday” and told host Chris Wallace that about 10,000 to 12,000 illegal migrants have been released and the number “could be even higher.” About 5,000 migrants from the Del Rio border camp are still going through processing.

Wallace: Of the 17,400 that weren’t deported back or didn’t return on their own to Mexico, how many of them were released into the U.S.?

CW: Have been released?

AM: We will make determinations whether they will be returned to Haiti based on our public health and public interest authorities.