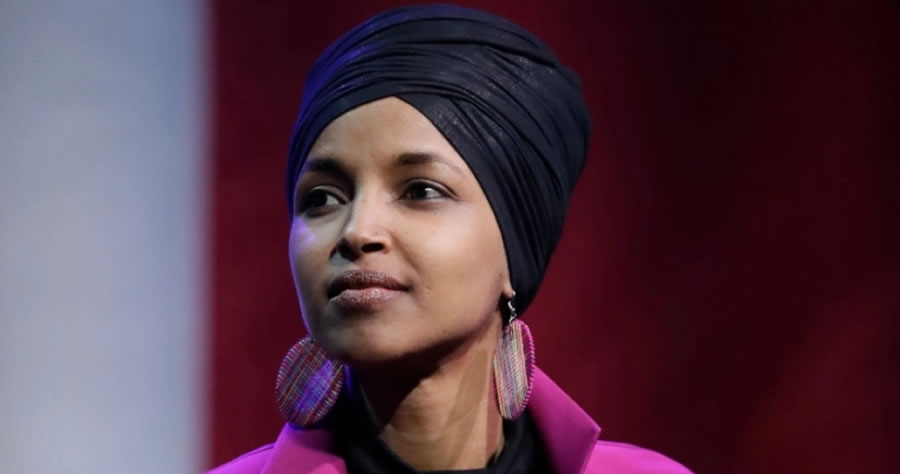 House Minority Leader Kevin McCarthy (R-CA) will introduce a bill on Thursday to replenish Israel’s Iron Dome missiles after reports from earlier this month indicated that Israel was set to request $1 billion from the Biden administration.

McCarthy will make a unanimous consent request that would provide the requested $1 billion in assistance and ensure the Iron Dome is ready when called upon again. Israel used thousands of missiles in May while defending itself against Palestinian terrorist attacks.

The move to fund Israel’s Iron Dome comes as Democrats have had to again deal with another anti-Semitic outburst from Rep. Ilhan Omar (D-MN) this week.

Shocking – Ilhan Omar refusing to take ANY accountability for her obscene antisemitism.

Instead she has the audacity to blame Jewish members of Congress.

When will this vile bigot finally be censured and properly reprimanded by her party?