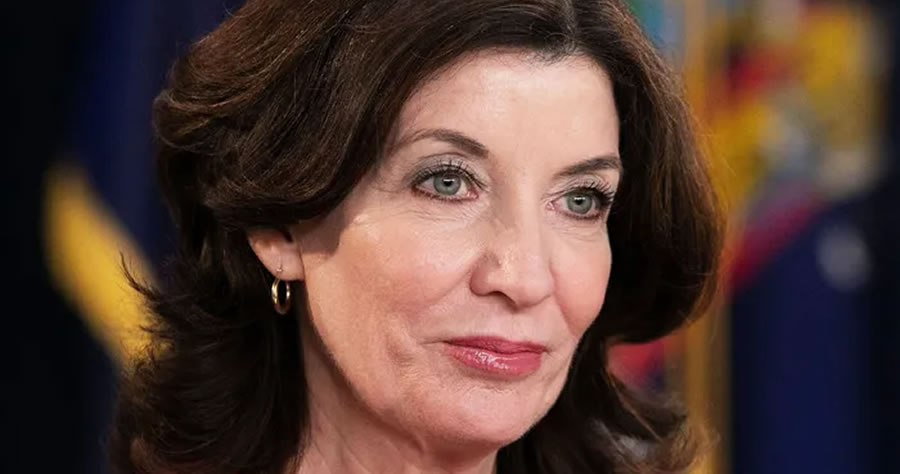 The 62-year-old — whose political career took her from an upstate town board to Congress and through two-terms as the next in line to the governor — will succeed Cuomo once his resignation in the wake of sexual harassment allegations goes into effect on Aug. 24.

“There’s one word that describes our lieutenant governor: tenacious,” continued Zellner, pointing to Hochul’s ability to appeal to rural and urban Democrats alike. “She’s been a bulldog from day one. She knows what needs to get done for the people of New York.”

A Buffalo native and steelworker’s daughter, Hochul received her BA from Syracuse University, and a law degree from the Columbus School of Law at Washington, DC’s Catholic University.