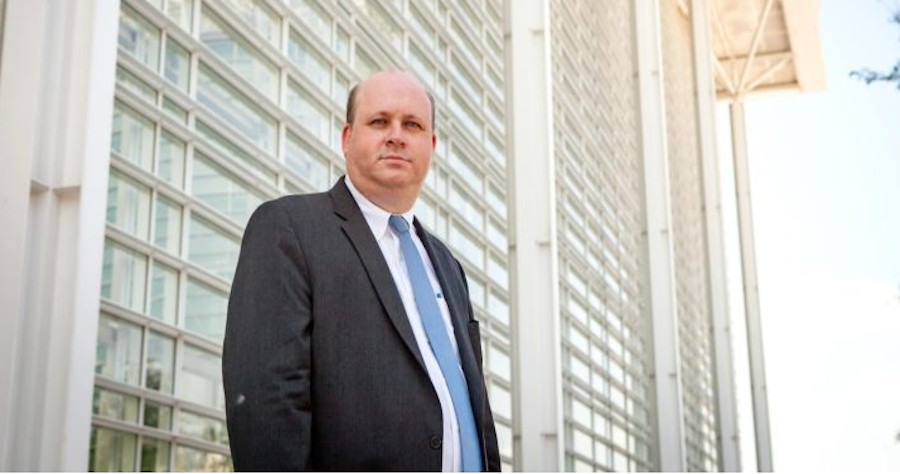 Marc Elias has been a central figure in undermining the legitimacy of elections for both sides since 2016, and he is also a top Democrat election lawyer

After President Trump defeated Hillary Clinton in the 2016 election, Democrats, voters and politicians alike, immediately started claiming that the election was rigged. Claims of Russian interference and hacked voting machines were common–anything to discredit the President.

In 2020, a number of shady events and voting practices came to light which de-legitimized (rightfully, in this case) the election.

Marc Elias, a top Democrat election lawyer, played a central role both in the efforts to de-legitimize President Trump’s win in 2016 and to push for shady voting practices in 2020.

From Just the News:

“The legal mastermind probably most responsible for the leftist push to subvert our democracy, overturn elections, and destroy election integrity is Marc E. Elias,” wrote John Fund and Hans von Spakovsky in their 2021 book “Our Broken Elections.” He “has grown astoundingly wealthy representing Democratic candidates, political action committees, and party organizations” and “seems to have a monopoly on the Democratic political machine.”

Elias was a partner at the Perkins Coie law firm which represented Hillary Clinton’s campaign in 2016, serving as the campaign’s general counsel. He is the one who the opposition research to slander President Trump, and therefore he is one of the people responsible for the fake Steele Dossier.

Cutting to 2020, Elias is once again central to de-legitimizing the election.

Elias “doubled down” on his efforts in 2016 and “filed numerous lawsuits in 2020 to change election rules at the last moment, targeting the basic security protocols that states have in place to protect the security of the election process,” said von Spakovsky, a senior fellow at the Heritage Foundation and manager of its election law reform initiative.

Elias and Perkins Coie pushed hard in their challenge of states’ voting laws, allowing for shady practices by railing against voter ID laws and witness requirements for absentee ballots. Laws which keep elections fair and legitimate.

He and his cohort pushed hard to eliminate these laws and allow for voting anarchy across the nation, using the courts wherever possible to suspend voting ID requirements and other such safeguards to allow for a more easily stolen election. This was an unprecedented attack on our election system which resulted in an impossible scenario for those wanting to ensure that ballots cast were legitimate.

In this way, Elias not only undermined both sides’ belief in the integrity of our elections, but he undermined that integrity itself by pushing for shady and illegitimate voting practices.