Meghan, Harry Didn’t Want Archie Titled Earl Of Dumbarton Because ‘Dumb’ Was In It: Report 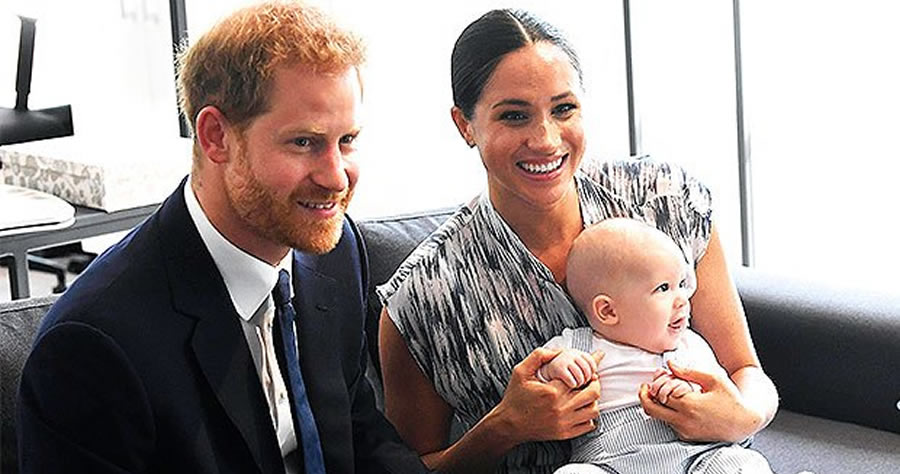 Great Britain’s Prince Harry and his wife, Meghan Markle, the Duke and Duchess of Sussex, reportedly nixed the idea of giving their son Archie the title of Earl of Dumbarton because it contained the word “dumb.”

The title was bestowed upon Lord George Douglas in the Peerage of Scotland in March 1675 for fighting in the Franco-Dutch War. The title became extinct in 1749 after the death of his only son, then was resurrected in the UK Peerage by Queen Elizabeth for Harry when he married Markle in 2018, The Telegraph notes.

Harry “was also created Baron Kilkeel. His son is the heir to the earldom but when he was born in May 2019, the couple insisted that he would simply be known as Archie Mountbatten-Windsor,” the outlet reports.