Meghan McCain blasts Biden over Afghanistan speech: ‘I do not recognize this man’ 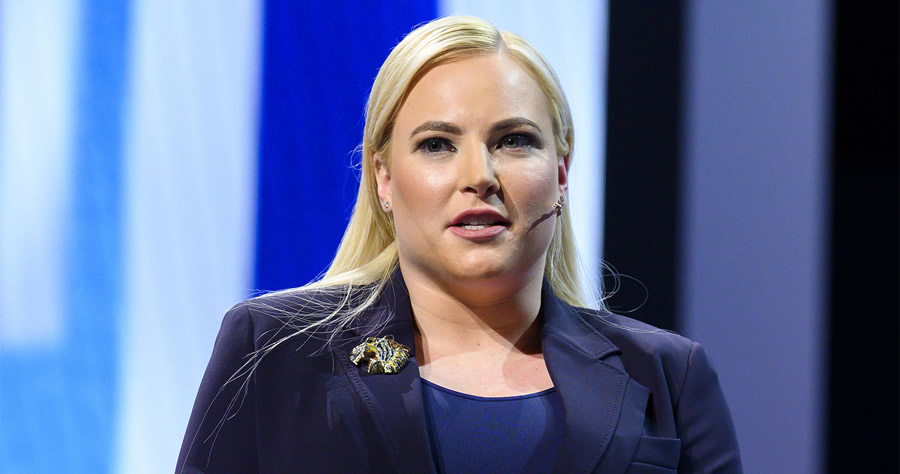 Meghan McCain blasted President Joe Biden’s speech on the completion of the US withdrawal from Afghanistan Tuesday, at one point tweeting, “I do not recognize this man.”

The former co-host of “The View” and daughter of the late Sen. John McCain — a longtime Capitol Hill colleague of Biden — took issue with the president’s contention in his speech that the evacuation of Americans and Afghan allies had gone as smoothly as possible.

“Some say we should have started mass evacuations sooner and [ask] ‘Couldn’t this have be done — have been done in a more orderly manner?’ I respectfully disagree,” Biden said. “Imagine if we had begun evacuations in June or July, bringing in thousands of American troops and evacuating more than 120,000 people in the middle of a civil war. There still would have been a rush to the airport, a breakdown in confidence and control of the government, and it still would have been a very difficult and dangerous mission.”

“[Thirteen] American soldiers are dead – most of them between the ages of 20-23 because they were put in harms [sic] way chaotically in the line of fire of a suicide bomber,” she tweeted. “Disappointed and disgusted President Biden says ‘this couldn’t have been done in a more orderly manner’.”

This is extremely difficult for me to say:

I once thought I truly knew Joe Biden and he helped me through pain and grief, for which I am grateful.

This man on tv giving this speech, I do not recognize this man. God help our country. God help the Americans we have abandoned.