Meghan McCain: My Family and the Trumps Are in a ‘Blood Feud at This Point’ 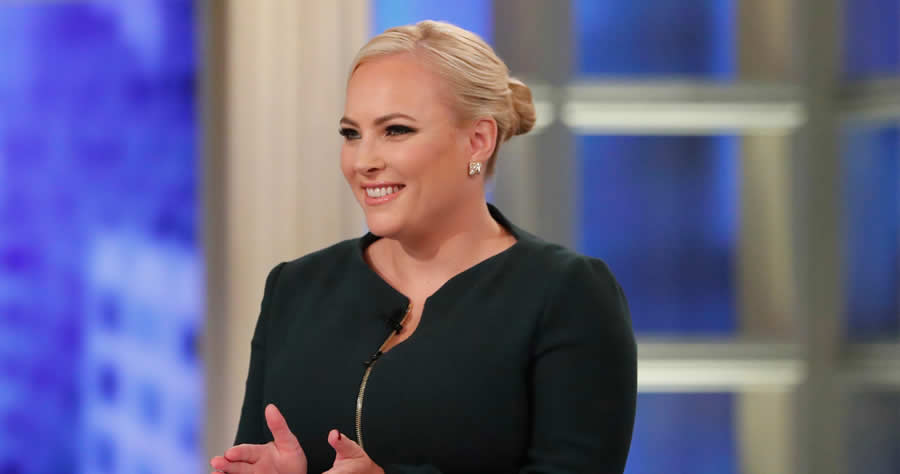 Meghan McCain said Sunday on Fox News Channel’s “MediaBuzz” that her family and the Trump family were in a “blood feud.”

When asked about former President Donald Trump’s statement calling the former “View” co-host a “bully” and a “lowlife,” McCain said, “My first reaction is thanks for the publicity.”

She continued, “He really has a way of helping people get publicity for their books. I also I think this is part of what my memoir is about. It’s about being a bad Republican at ‘The View,’ when just being a Republican in general means you’re the villain at ‘The View,’ and then it means me being a bad Republican in the Republican Party right now because I’m not a Trump supporter. My family and him have a blood feud at this point. It’s about what conservatism looks like post-Trump, which I think is something Republicans are really going to have to take a hard look at one way or another, even if he ends up running in 2024.”

Host Howard Kurtz said, “Does it sting at all? I mean, it’s a former president, or have you become accustomed to it?”

She added, “I’m used to it. It used to hurt when it was against my dad. I don’t like when it’s against Colin Powell, people that I respect. For me, no.”