“Megyn Kelly Money,”: Chris Cuomo wants as much as $60 million from CNN amid Jeff Zucker exit 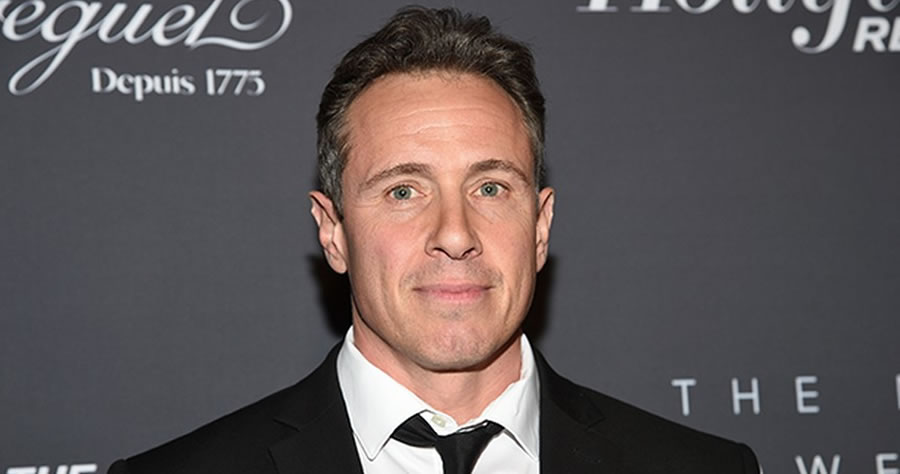 Chris Cuomo isn’t backing down in his battle with CNN following the ouster of his boss Jeff Zucker — the anchor intends to demand as much as a $60 million settlement, according to sources.

Multiple sources tell Page Six that Cuomo, who was fired in December for helping his brother fend off sexual harassment allegations, is ready to dig his heels in by claiming that Zucker not only knew about his dealings with the governor — but that the network boss had his own inappropriate dealings with Andrew.

And he is prepared to demand not the $18 million left on his contract, but as much as $60 million.

One source said: “Chris insists he never did anything for his brother Andrew that Zucker didn’t know about.

“His camp believes Zucker wasn’t fired for an inappropriate relationship with Allison Gollust. Everybody knew about that and nobody cared.

“What he believes happened is WarnerMedia found something in their investigation into Chris, perhaps internal memos or documents which revealed more about Zucker’s involvement with Andrew Cuomo. Gollust was just a convenient excuse.” 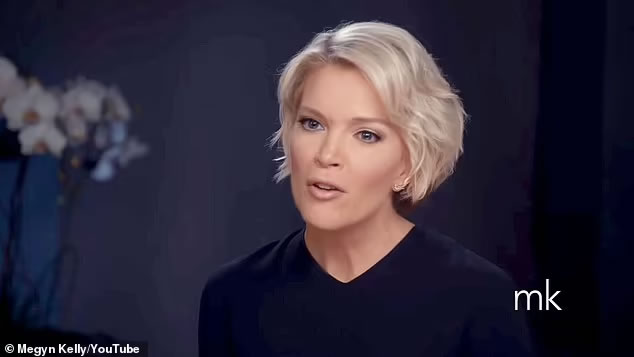 ‘He wants Megyn Kelly money,’ one source said about Cuomo, referring to the former Fox News host who was paid the full $69 million in her contract when she parted ways with NBC in 2018