Megyn Kelly on CNN: ‘Mark My Words — There Are More Shoes to Drop’ [VIDEO] 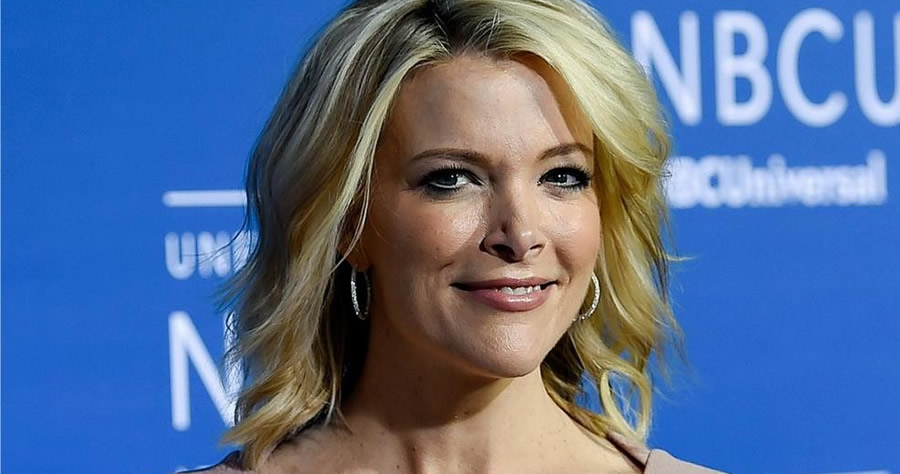 Megyn Kelly, host of SiriusXM’s “The Megyn Kelly Show,” suggested there are more troubles ahead for CNN following Jeff Zucker’s resignation after it was revealed he had been in a sexual relationship with a colleague.

Kelly told Newsmax TV’s “Eric Bolling the Balance” on Wednesday that “there will be more shoes to drop.”

“What do you mean? There’s more issues to drop from CNN? What do you got?” he asked.

“There’s nothing I can report to you now, but mark my words — there are more shoes to drop,” Kelly replied.