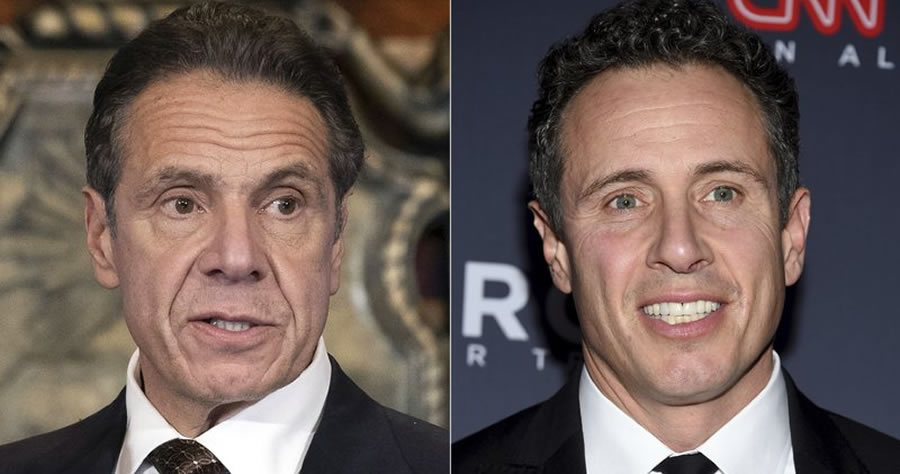 Megyn Kelly discussed New York Gov. Andrew Cuomo and his brother Chris Cuomo during a Wednesday interview on Newsmax, saying that the pair never would have achieved their positions without the benefit of their father and his name.

Their father Mario Cuomo served three terms as the governor of the Empire State and was “very popular, ” Kelly said.

Apparently speaking about Andrew Cuomo, Kelly said that the man “was born into such a family of privilege, he and his loser brother on CNN,” and she contended that the brothers never would have achieved their positions if it weren’t for “their daddy and his name.”

Kelly said that Chris Cuomo has “lost all credibility” and that she believes “at a minimum this guy needs to be turfed for a long time, if not let out of that post.”

Andrew Cuomo announced this week that he will step down from the governorship. His resignation will take effect later this month.

He had faced a barrage of calls to resign from members of his own party over a report that concluded he had sexually harassed multiple women.