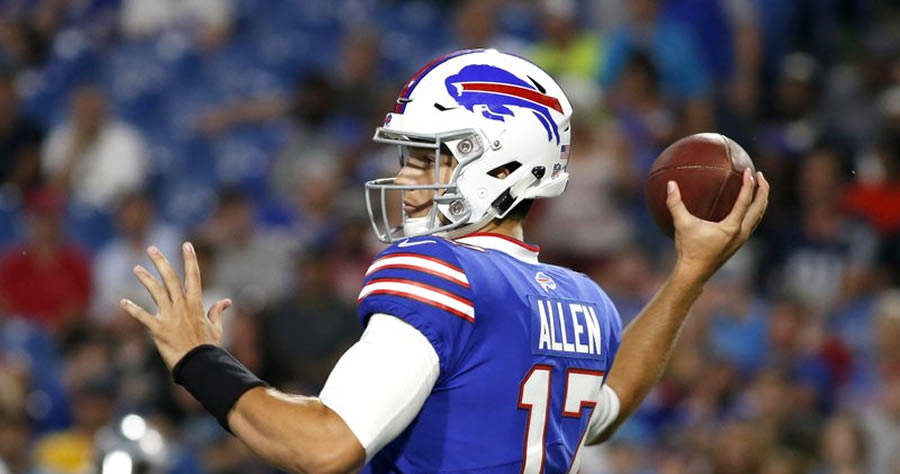 A big fight broke out Tuesday during OTAs for the Buffalo Bills.

According to Jay Skurski, quarterback Josh Allen threw an interception returned for a touchdown by A.J. Epenesa, and that’s when all hell broke loose.

Epenesa threw the ball at Jon Feliciano after exchanging some words, and the party was on.

Feliciano told Pat McAfee and A.J. Hawk during a Tuesday interview that it wasn’t his “first scuffle in practice” but that there was no “animosity” as soon as the situation ended.

A rare OTA fight broke out. A.J. Epenesa intercepted Josh Allen at the line of scrimmage, and returned the ball for a TD. Jon Feliciano chased him down and the two exchanged words before Epenesa fired the ball at Feliciano, who then tossed a punch and a melee ensued. #Bills