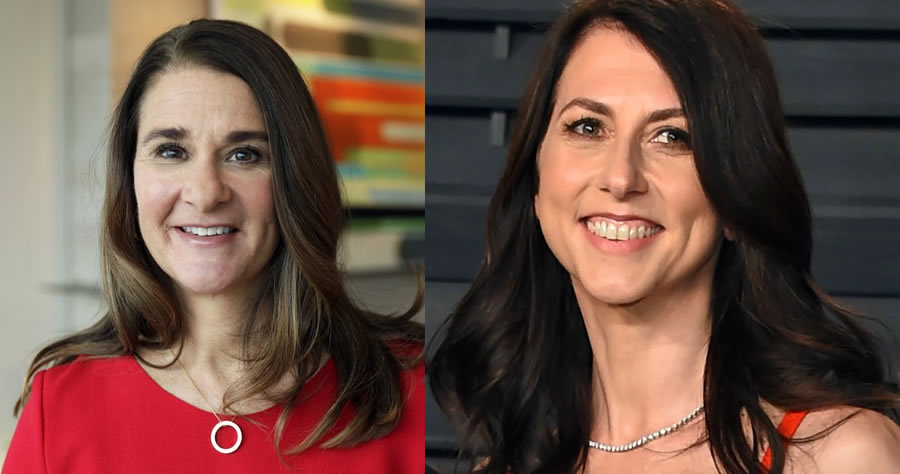 The divorcee and soon-to-be divorcee of two of the richest men in the world are teaming up to give away $40 million to four organizations that promote gender equality.

The awardees were selected through the Equality Can’t Wait Challenge, hosted by French Gates’ investment firm Pivotal Ventures and supported by Scott and her science teacher husband Dan Jewett.

“The awardees are strong teams working on the front lines and from within communities to help women build power in their lives and careers,” Scott, who divorced Bezos in 2019 and quickly became the world’s richest woman, said in a statement. “And best of all, they’re not alone.”