Melinda Gates and Family, Sans Bill, Is Hiding From The Press On A Private Island So She Doesn’t Have To Deal With The Divorce Drama 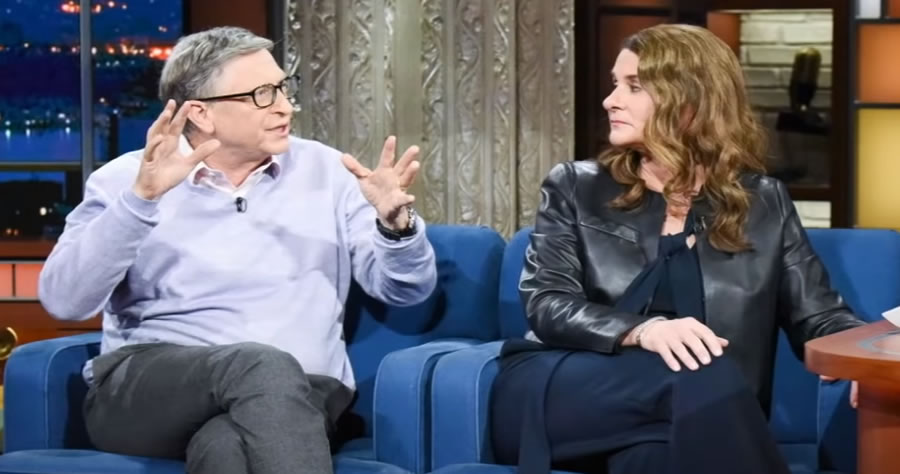 The Bill and Melinda divorce has been a done deal for months, TMZ has learned, and they had a plan to announce it back in March … a plan that included renting a remote, private island where the entire family — with one BIG exception — could avoid the media once the announcement was made … sources with direct knowledge tell TMZ.

Our sources say Melinda Gates rented Calivigny Island in Grenada … yes, she rented the entire island for $132,000 a night. The plan was for Melinda and the kids, as well as their significant others, to come to the island — everyone except Bill. We’re told everyone in the family already knew Bill and Melinda were divorcing. There was a considerable amount of acrimony associated with the split and we’re told virtually everyone in the family took Melinda’s side. Another way of putting it … we’re told they were very angry at Bill, and that’s why he wasn’t invited.

Oh, you thought you’ve been in the doghouse before? How about your ex wife and your ENTIRE FAMILY escapes to a private island, and you’re NOT invited. Not invited to an ISLAND WITH YOUR ENTIRE FAMILY.

Rich people are the best. Everything they do is bigger and better than anything us commoners would do. If I’m in the middle of a divorce, I’m probably held up at my best friend’s house with all of my friends there drinking wine and talking shit about my deadbeat husband. Melinda squads up with the entire Gates clan, rents an island for 132k a NIGHT, and slaps one giant sign on the place that says DO NOT DISTURB US BILL, WE ALL HATE YOU RIGHT NOW.