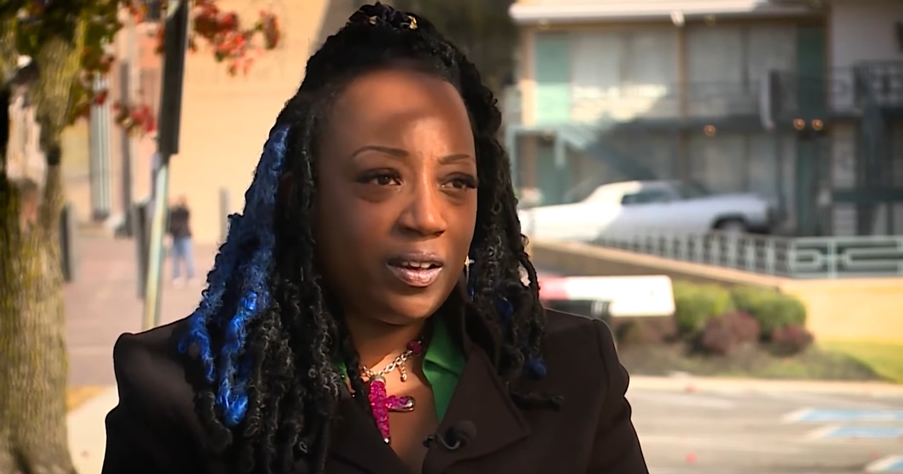 The founder of Black Lives Matter Memphis has been found guilty of multiple counts of illegal voting after she “tricked” probation officials into improperly restoring her right to cast ballots.

Moses illegally voted six times after she pleaded guilty to charges including evidence tampering, perjury, forgery, stalking, and theft under $500 in 2015, the Daily Mail reported on Sunday.

But the BLM activist claimed in court she did not know she was still on probation, which lasted for seven years, and thought that she had her voting rights reinstated in 2019.

“I did not falsify anything. All I did was try to get my rights to vote back the way the people at the election commission told me and the way the clerk did,” she told the court at her sentencing hearing on Jan. 26.