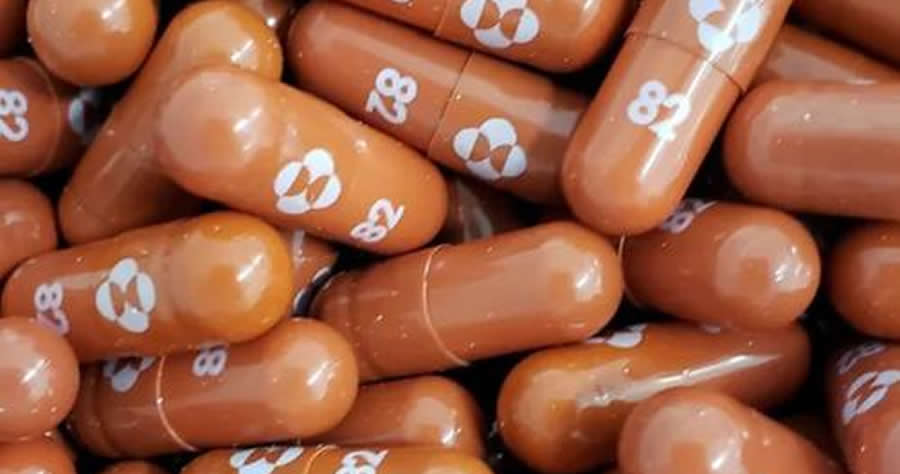 Despite safety concerns raised by multiple scientists, Merck is signing deals with countries left and right for its new COVID therapeutic, molnupiravir, as the pharmaceutical giant is already planning to double production of the drug in 2022 as experts expect it to face the same kind of early-days gold rush that greeted approval of the initial COVID jabs.

Merck said it aimed to increase its own production from 10m courses of the drug this year to at least 20m in 2022, which is equivalent to 800m tablets.

But it could provide no guidance on the likely production schedule or pricing for generic manufacturers, which will largely be responsible for supplying developing nations with the treatments.

“We are doing these special purchase agreements as a sort of initial way to get therapy to people as quickly as possible in certain countries and there’s a large number of them that we’re working through,” said Nicholas Kartsonis, Merck’s senior vice-president of clinical research. “But I don’t want to underestimate the second tier of this, which is trying to get to as many people around the world as we can.”

As it submits its data to the FDA for approval (the agency now faces a difficult decision to balance potentially harmful side effects like cancer and birth defects with the drug’s ability to cut hospitalization and death rates in half), Merck has signed deals with New Zealand, Singapore, Australia and South Korea in just the past week, and it’s already in talks with other countries (the US has already agreed to buy more than a million courses).