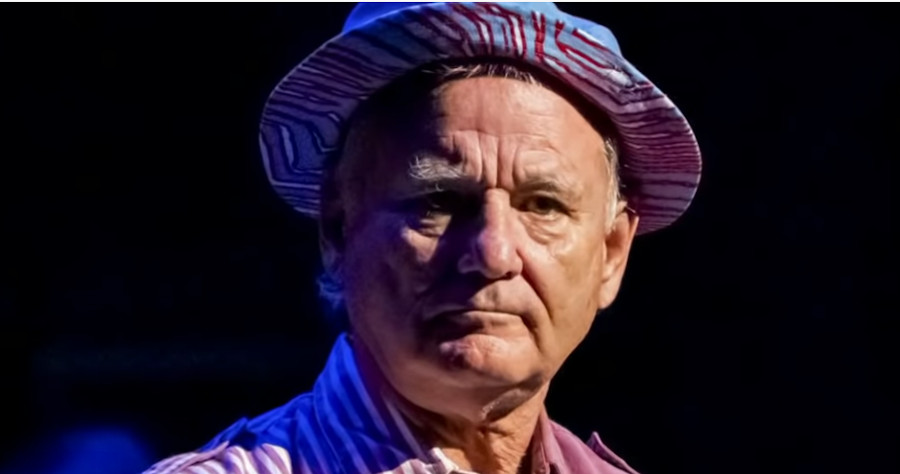 I thought the hunt for male scalps was over. That the days of ruining men with flimsy allegations had faded into the rear view.

Another man is being #MeTooed out of existence — accused, convicted in the public square, soon to be canceled without a trial or so much as a finished kangaroo investigation. All because he pulled a pony tail or two, draped his arm around ladies without first obtaining explicit consent. Guilty — of being an old-fashioned flirt.

Production was shut down indefinitely on the movie “Being Mortal’’ after a complaint was made blasting the actor and “Saturday Night Live’’ alumn Bill Murray, 71, of displaying “inappropriate behavior’’ toward females on set.

How “inappropriate’’? The term covers all manner of sins.

According to Page Six, a source says Murray “was very hands-on touchy, not in any personal areas, but put an arm around a woman, touched her hair, pulled her ponytail — but always in a comedic way.

“It is a fine line and everybody loves Bill, but while his conduct is not illegal, some women felt uncomfortable and he crossed a line.’’

I’m not even sure where that line exists, or why the complainer didn’t simply tell Murray to “cut it out.”

As another source put it, Murray “loves women and loves to flirt, he enjoys poetry and romance, he’s always flirting, but it is always couched in comedy.

“It isn’t clear if he crossed a line.”

Unless more allegations surface, this is pretty weak. Murray is no Harvey Weinstein-style sexual predator. He’s not even a Bill Clinton-level harasser. He is not accused of hitting on, groping, injuring, assaulting, manhandling, sexually or otherwise, yelling at, using profanity toward or as much launching a harsh word or bad breath in anyone’s direction around the movie set.

It appears that the beloved performer, long considered one of Hollywood’s good guys, is the victim of a smear campaign. He’s been trapped in a maelstrom of male hatred and female rage. Since the accusations of non-offenses were made, the son of actor Richard Dreyfuss, Ben, has been dining out on a more than-three decade-old story of Murray staging a meltdown on the set of “What About Bob?’’ and throwing an ashtray at Dreyfuss’ face, and missing.

An old tale dredged up to prove he’s not as nice as believed. But what has he done lately?

This, I wrote then, represented the time the #MeToo movement officially jumped the shark.

Surely Ansari should speak up in Murray’s defense.

When did women get so weak and sensitive, robbed of agency? If Murray bugged anyone, any hint of displeasure would certainly have made him stop. Now the movie production is losing money as Murray is being “investigated.”

It’s a world gone mad. Real sexual criminals should be stopped, exiled from show business, even put in prison. But the Bill Murrays of the world should, at most, be asked to cool it. Punishing him for flirting makes a mockery of actual sexual harassment.

We all should know the difference between criminal behavior and mere flattery. #MeToo must not be weaponized.