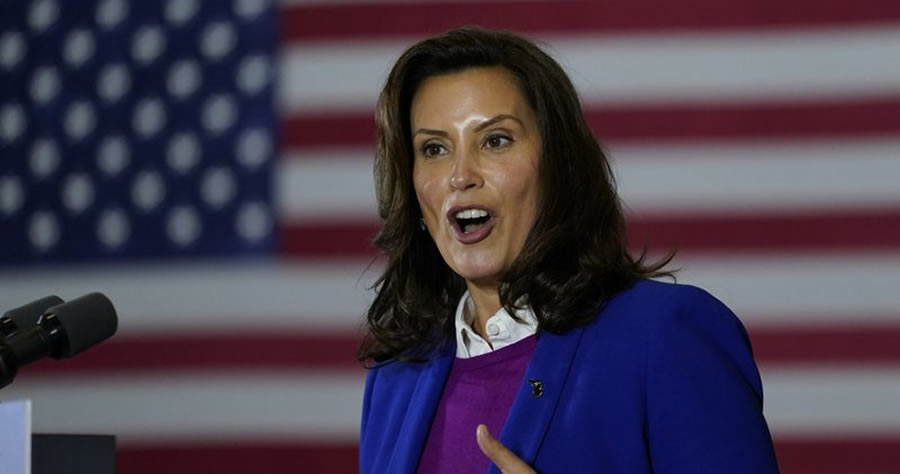 Democratic Michigan Gov. Gretchen Whitmer is facing accusations of hypocrisy amid reports that she recently traveled to Florida to visit her ailing father, despite blaming travel to the Sunshine State for her own state’s raging COVID-19 outbreak.

In a statement to WEYI-TV, Whitmer spokesperson Tiffany Brown was careful not to name where the governor went, but explained:

The governor did not go on spring break, and she has not left the state in over a month. In the past six months she has left the state three times, once for the inauguration, once to assist her elderly father who is battling a chronic illness, and once to visit with Michigan’s National Guard troops. All trips were very brief, two full days or less, closely followed public health guidelines, and were made when Michigan’s daily positivity rate was in the low single digits. Due to ongoing security concerns, we will not comment further on the governor’s personal schedule. A little more context, her dad was fully vaccinated and the governor is tested regularly and has never tested positive for COVID. The trip was not paid for at taxpayers’ expense.