Microsoft to buy company behind Call of Duty for $68.7 billion 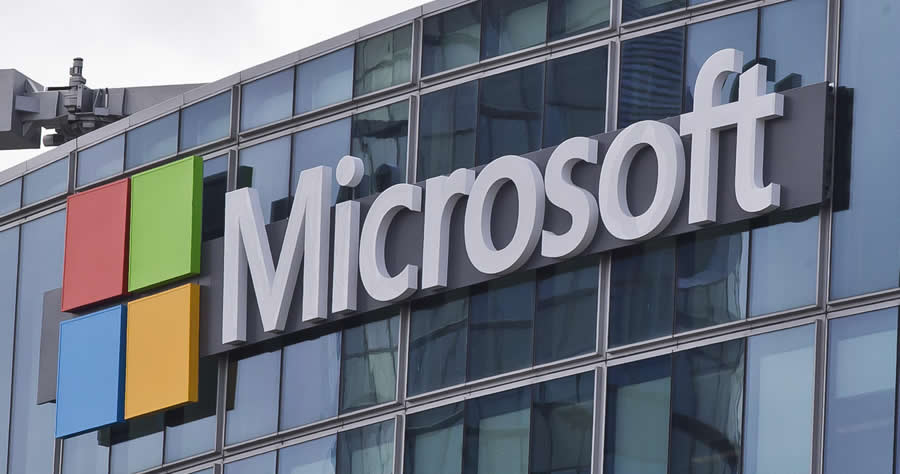 Microsoft announced on Tuesday that it intends to acquire Activision Blizzard for $68.7 billion, marking the largest acquisition in the gaming industry’s history.

Activision Blizzard, best known for games such as Call of Duty, World of Warcraft, and Overwatch, has produced several highly successful games in the esports industry. However, the company has lost employees and fans after a lawsuit filed by the California Department of Fair Employment and Housing revealed its “pervasive frat boy workplace culture.”

“Gaming is the most dynamic and exciting category in entertainment across all platforms today and will play a key role in the development of metaverse platforms,” said Microsoft CEO Satya Nadella in a press release. “We’re investing deeply in world-class content, community, and the cloud to usher in a new era of gaming that puts players and creators first and makes gaming safe, inclusive, and accessible to all.”

Activision Blizzard CEO Bobby Kotick will continue to serve and report to Microsoft Gaming CEO Phil Spencer, according to the press release. Kotick has been accused of hiding details about efforts to remove employees connected to sexual harassment investigations.

The DFEH filed a lawsuit against Activision Blizzard in July, alleging female employees were subjected to a “pervasive frat boy workplace culture,” including sexual banter and rape jokes. The company initially dismissed the lawsuit and led to several employees and executives stepping down, including former Blizzard President J. Allen Brack and the company’s head of Human Resources.