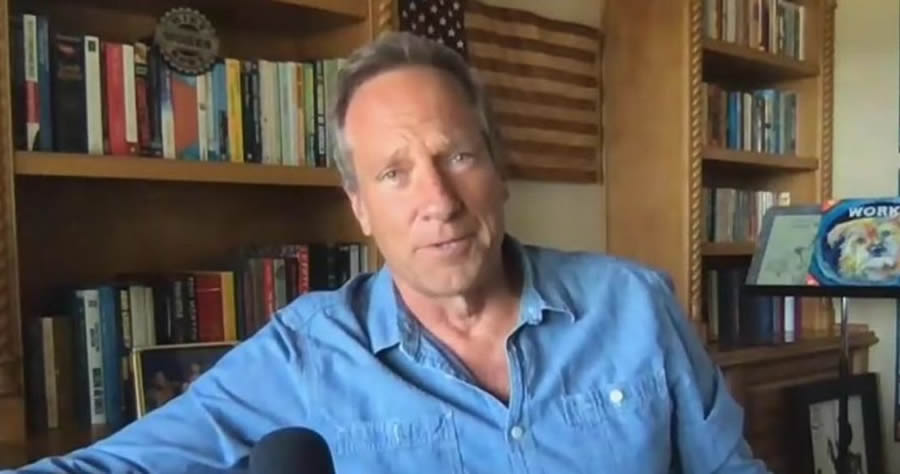 Mike Rowe hit back Tuesday after a meme that involved the classic Christmas movie, “It’s A Wonderful Life” and the Omicron variant sparked outrage among some of his followers.

The host of “Dirty Jobs’” original Facebook post included a black and white shot of the moment in the film when one of the children actors said, “Look Daddy, every time a bell rings, an angel gets its wings.” However, the meme read, “Look Daddy, every time a bell rings, a variant gets a name.” At the time of this publication, it had been viewed more than 300,000 times with 12,000 comments.

Rowe said he received backlash from some who decided this meant he was “anti-vax,” others who said it was “blatantly political” and he should “stay in his lane” and “out of politics.” He also said he heard from some who said they had lost respect for him because they felt the post was “mean spirited”.

The host challenged every one of the claims, and decided rather than respond to every single person who had a problem with it, he would provide a sampling and clarify his position. Below is just one of them.