Minneapolis Braces For Violence Ahead of Verdict in George Floyd Trial 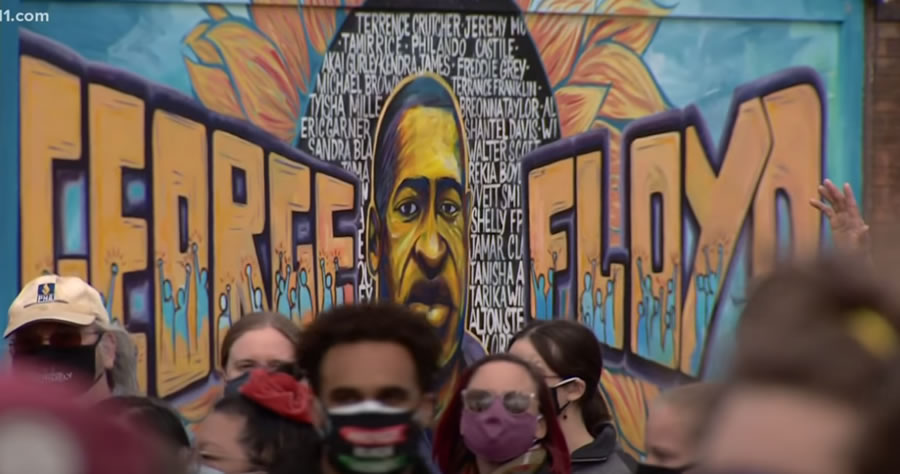 Minneapolis looks like a military fortress ahead of the George Floyd murder trial verdict — with fears heightened by a drive-by shooting targeting some of the thousands of National Guard members trying to protect the city.

The Minnesota city had already dramatically increased security ahead of the trial of ex-cop Derek Chauvin — ramping it up even further following the fatal police shooting of Daunte Wright in Brooklyn Center, a Minneapolis suburb just 10 miles from where Floyd was killed.

As jury deliberations are set to start Monday in Chauvin’s murder trial, dramatic photos show huge chunks of the Twin Cities completely boarded up, fenced off and swamped by armed troops and military vehicles.