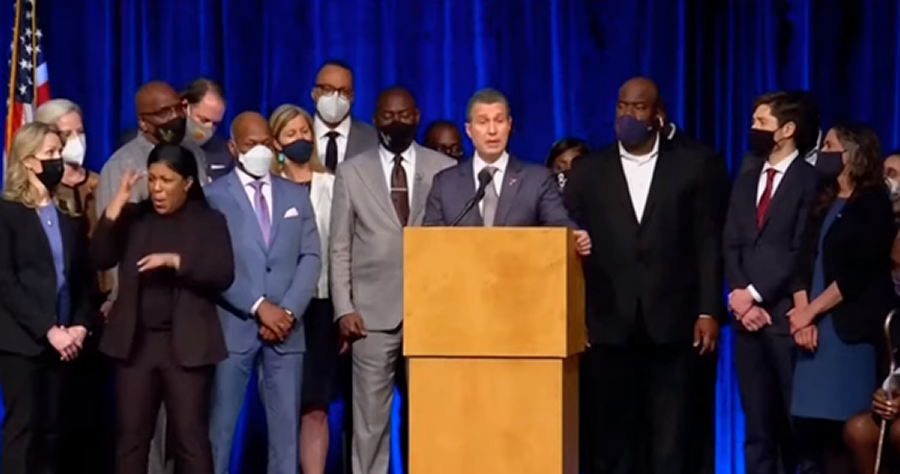 The city of Minneapolis on Friday agreed to pay $27 million to settle a civil lawsuit from George Floyd’s family over the Black man’s death in police custody, even as jury selection continued in a former officer’s murder trial.

The Minneapolis City Council emerged from closed session to announce the record settlement, which includes $500,000 for the neighborhood where Floyd was arrested. Floyd family attorney Ben Crump called a news conference for 1 p.m. that was to include family members.

Crump, in a prepared statement, said it was the largest pretrial civil rights settlement ever, and “sends a powerful message that Black lives do matter and police brutality against people of color must end.”