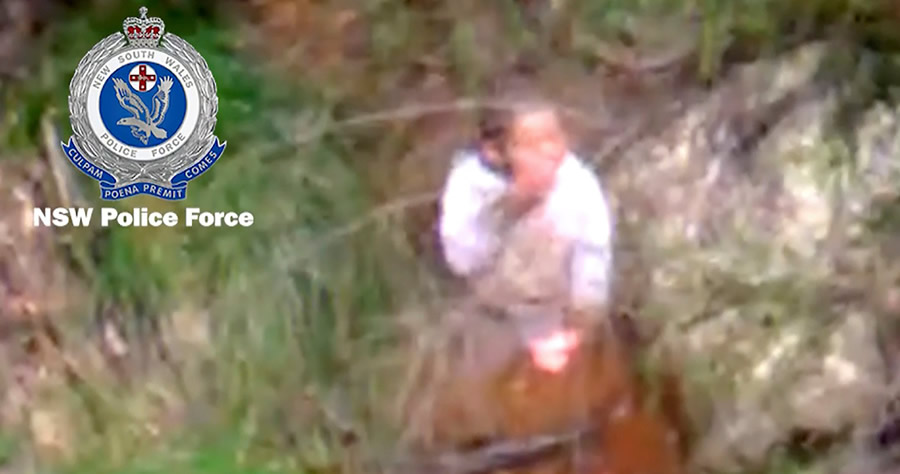 A missing 3-year-old autistic boy who was feared to have been abducted was found safe Monday — after surviving three days alone in the Australian bush.

Anthony ‘AJ’ Elfalak, who went missing from his family’s home in Putty on Friday, was spotted Monday morning as he desperately scooped water into his mouth in a creek less than half a mile from home.

“Stand by — I’ve got the boy,” a rescuer in a police helicopter said, according to video footage released by New South Wales Police that showed AJ sitting in dirty water up to his waist as he desperately drank.

Other heartwarming video footage showed family members falling to their knees and raising their hands to the skies as they learned AJ had been found, with repeated, triumphant screams of, “He’s alive!”

AJ’s dad, Anthony Elfalak — who had assumed his son was abducted — called the rescue a “miracle.

Thank goodness. What a relief. I can’t imagine how traumatic this experience has been for AJ and his parents. Glad to hear he’s safe. Thanks to all at @nswpolice and our paramedics. https://t.co/pIL91J27Cc