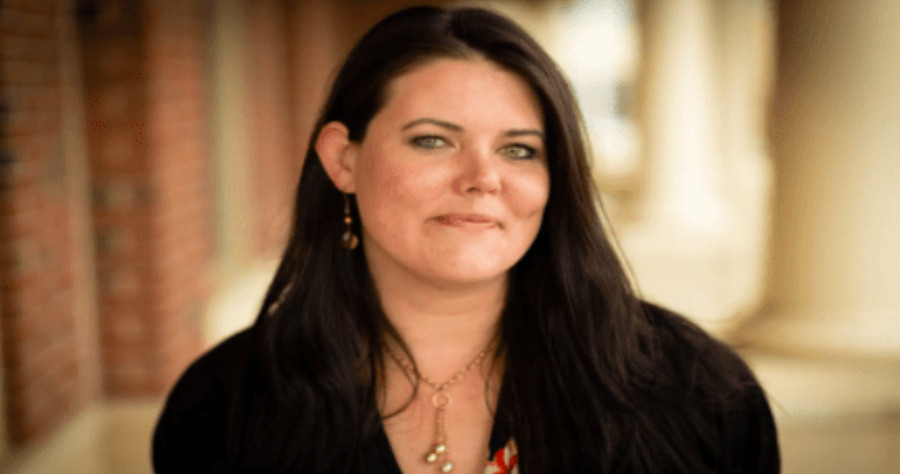 The Leftist’s obsession with race is, as predicted, proving to be very damaging to interracial relationships, especially with school-aged children. One parent, Melissa Riley, has reported that her 13-year-old son is starting to be damaged by his school’s incessant focus on race.

As schools adopt Liberal “anti-racist” programs, kids are becoming more conscious of racial differences in the classroom, and more focused on the narratives spewed by the Left about racism and privilege, further dividing our nation.

Riley lives in the Charlottesville area of Virginia where her son attends school. Riley is a white and Native American woman, and her son’s father is black. Riley describes their son as looking “Hawaiian.”

Growing up, Riley’s son never noticed a difference between him and his classmates. Although his skin tone is a bit darker, he wasn’t raised to dwell on racial differences because, well, they didn’t matter.

Unfortunately, since their school district adopted an “anti-racism” policy to eliminate “all forms of racism” in their schools, Riley says her son’s views on race and his own racial identity have completely changed.

When Riley first learned about her school district’s new anti-racism policy, she brought her concerns directly to the school leaders, expressing the worry that her son would be singled out as a minority in his mostly white school.

Instead of taking the mother’s concerns seriously, Riley recalls the school saying, “Well, your son would be a great voice for all black students, and we would love to have him speak for that community.”

“He [was] 12, and I did not think that was his responsibility,” said Riley. “But also, he has not had a different experience than any of these other children.”

The school then offered her son a “safe space” if he was uncomfortable during race-related discussions in the classroom, which Riley refused because she viewed that as segregation.

The Albemarle County School District is now teaching their middle-school students that racism is “the marginalization and/or oppression of color based on a socially constructed hierarchy that privileges white people.” They are also taught that if they aren’t actively anti-racist, they are subconsciously upholding “aspects of white supremacy, white-dominant culture, and unequal institutions and society.”

Not only are they forcing these damaging views on their students, but teachers are also being trained to identify “white privilege,” and are being taught that “white talk” is verbal, impersonal, intellectual, and task-oriented, while “color commentary” is nonverbal, personal, emotional, and process-oriented. This idea of communication as a “racialized tool” does nothing but perpetuate racial stereotypes in the academic world.

Riley does not approve of the way the school is forcing a race-centered learning environment because it forces a “racial essentialist worldview” that emphasizes racial conflict and causes students to be treated differently based on their skin color.

Instead of seeing himself as the same as his classmates, her son now views himself as inherently different than others due to his skin color. He has been indoctrinated into the hyper-racial awareness culture pushed by the Left as his school’s curriculum emphasizes oppression and privilege.

Riley’s son now views himself as a black man who will be oppressed by systemic racism in America and have unavoidable struggles throughout his life.

“He is changing,” Riley said about her son’s new view of the world. “If things don’t go his way or things seem unfair, he will now claim it’s racism. He never did that before. He now identifies as a black man, because that’s how the school told him he looks and who he is.”

“He has not experienced racism here, until now, until they’ve implemented this racist curriculum,” said Riley. Riley is now involved in a lawsuit against the Albemarle County School Board that was filed in December by the Alliance Defending Freedom (ADF), a nonprofit conservative legal firm.

While the lawsuit was dismissed last month by a judge who ruled there was “nothing inherently evil or wrong” regarding the district’s anti-racism initiative, the ADF lawyers are planning to repeal the ruling.

Ryan Bangert, senior counsel with the ADF, said, “Certainly, we were disappointed with the result, no question about it. We’re hopeful that the court above on appeal will see things differently, and we’re confident that it will.”