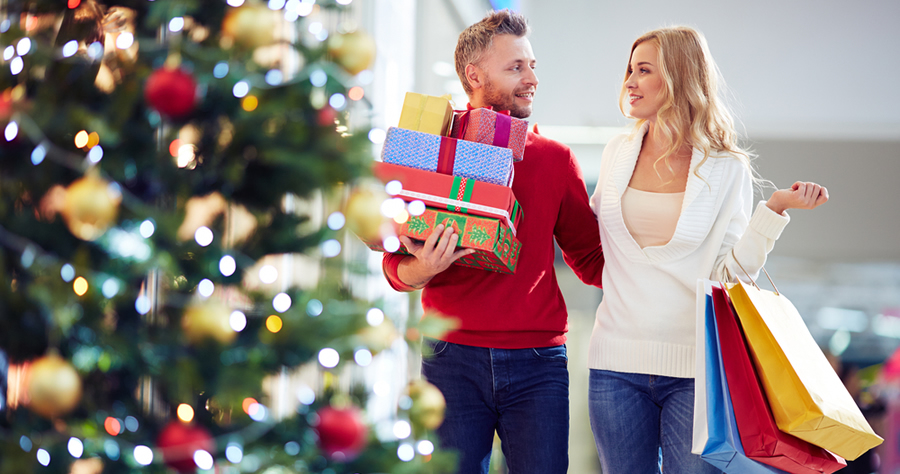 A record number of Americans say they won’t be purchasing gifts for the holidays this year amid ongoing inflation concerns and supply chain disruptions, a survey shows.

Roughly 11% of Americans said they expected to spend no money at all on gifts during the holiday season, according to a holiday retail survey by Deloitte. The number is the highest since Deloitte began its holiday retail survey in the 1980s and more than double the share of shoppers in 2020 who said they wouldn’t be buying presents.

“This tale of two holidays is a pretty good reflection of the tale of two pandemics, right?” Stephen Rogers, managing director of Deloitte’s consumer industry center, told CNBC in an interview. “What starts off as a health crisis turns into a financial crisis if you’re in the lower-income.”

Consumers cited inflation concerns as a reason they were buying less gifts, with 39% saying that they expected to spend more on gifts because “things cost more this year in general,” while 50% of those spending less on gifts cited higher food prices.