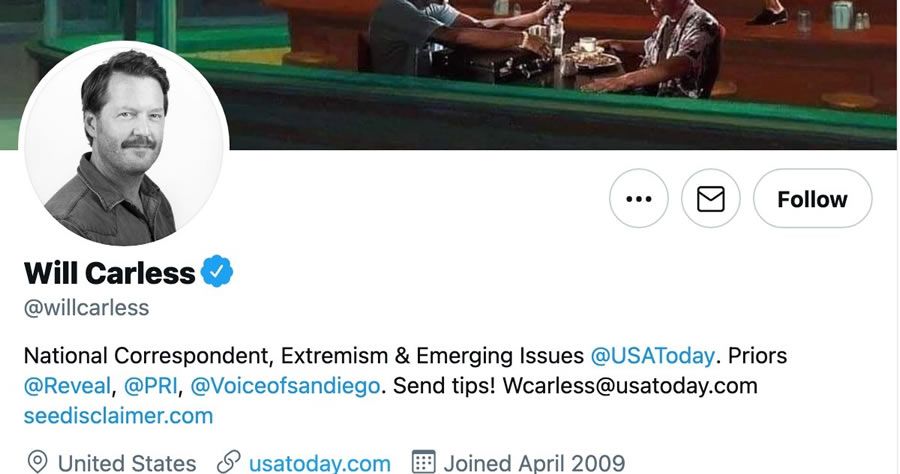 On Sunday The Gateway Pundit reported on the leftist media at work acting like a fascist hit squad.

Last week news broke that the far left group Distributed Denial of Secrets released private details of several donors who gave money to Kyle Rittenhouse, the Illinois teenager accused of killing two protesters in Wisconsin when he was brutally attacked during riots in Kenosha, Wisconsin.

The group DDoSecrets outed the donors who attempted to conceal their identities using an anonymous feature on GiveSendGo, a Christian crowdfunding website, following a data breach, The Guardian reported.

The Guardian outed and published the names of several public officials, emergency workers and police officers who donated anonymously to the Rittenhouse defense fund.