More Money in Stimulus Bill for Pension Bailouts ‘Than All the Money Combined’ for Vaccines, Congressman Says 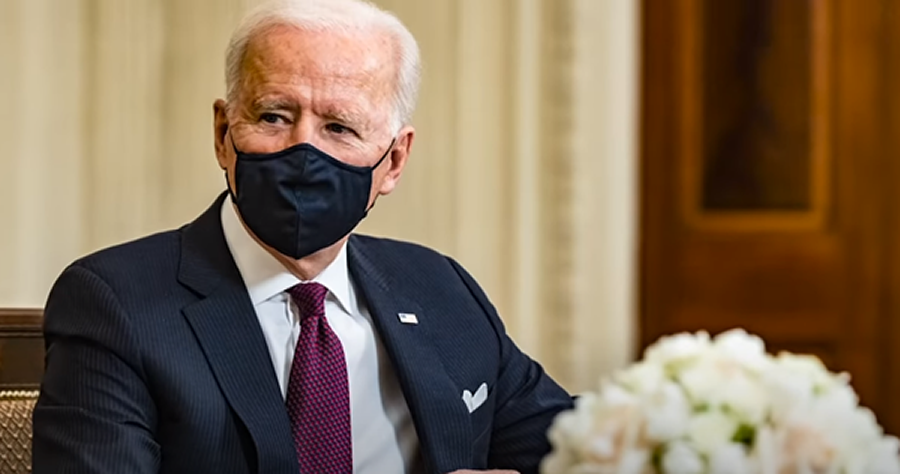 Unions are getting a free pass after mismanaging their multi-employer pensions for decades. In a provision not well-publicized before the stimulus bill narrowly passed by the Senate with only Democrat support, $86 billion dollars will be directed to at least185 multi-employer union pension plans that are close to collapse.

The pension crisis is not new and fixing it has long been a Democrat priority. Congress passed legislation in 2014 to allow insolvent pensions to pare benefits within limits to prevent bailouts by the taxpayer. However, President Obama’s Treasury Department blocked the Central States Pension Fund’s plan to use the law in 2016.

The media framed this denial as an attempt to force a straight bailout, and here we are.