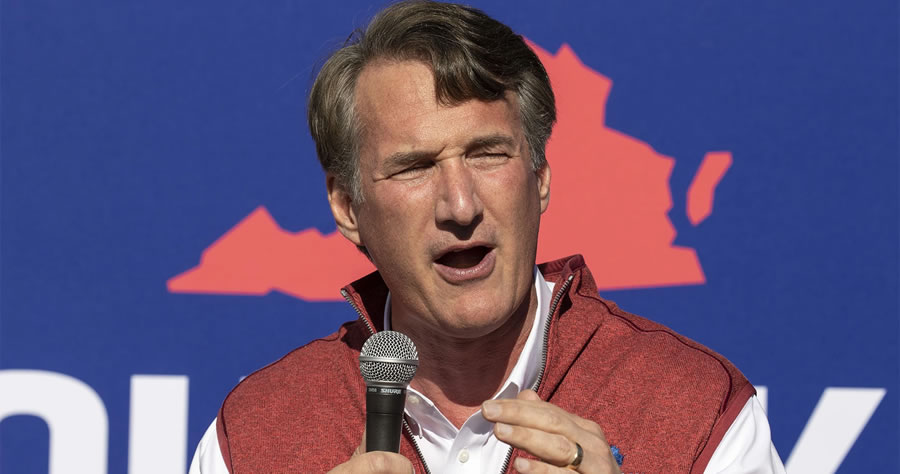 “If I was Glenn Youngkin I’d be flooding the zone to get this I-95 crap fixed,” Goldberg tweeted Tuesday morning. “DC suburbs are vengeful about this kind of thing.”

He later added, “Sorry, Northam’s still gov.,” but Goldberg deleted the tweets a few hours later, adding an explanation: “I deleted the original tweet because even tho I quickly admitted my error, I’m still getting dumb replies from people who don’t know that or don’t care.”