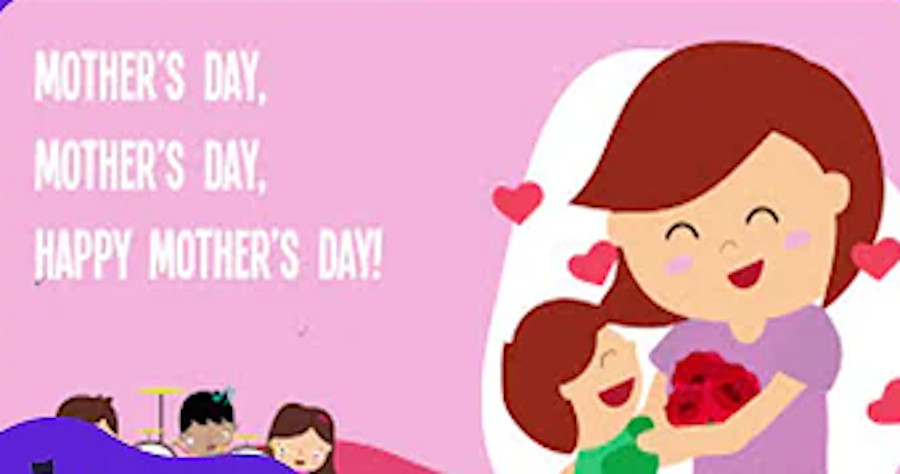 Catholic worshippers and pro-life proponents are receiving the brunt of built-up angst since a leaked draft opinion, hinting at overturning Roe v. Wade, made its way to Politico for publication. In hysterical alt-left fashion, pro-abortion protesters have organized an assault of scrunched-faced angry marchers on Supreme Court Chief Justice John Roberts and Justices Samuel Alito, Clarence Thomas, Brett Kavanaugh, Neil Gorsuch, and Amy Coney Barrett to take place at their private residences. Add in a dash of unfettered multi-pronged threats, and protesters will also be targeting Catholic churches during Mother’s Day services and celebrations.

The group organizing this well-heeled and threatening assault on women who have chosen to be mothers, and the families supporting their decisions, are quite cleverly named Ruth Sent Us. Yes, the late Justice Ruth Bader Ginsburg has been resurrected as a weapon against freedom of choice.

On their website, the invitation was clear: “ANNOUNCING: Walk-by Wednesday, May 11, 2022! At the homes of the six extremist justices, three in Virginia and three in Maryland. If you’d like to join or lead a peaceful protest, let us know.” Where the map of Justices’ addresses could be viewed online, there is now a message from Google: “This map is no longer available due to a violation of our Terms of Service and/or policies.” Would that be allowing the plotting of intimidation and violence? Google is not taking any chances with Ruth Sent Us.

Why the One Day that Celebrates Women?

Specifically targeting Catholic churches celebrating and worshipping on the one holiday dedicated to mothers – who are exclusively women – is oddly incongruent with the mission to pressure Supreme Court Justices. Is the goal to terrorize free American citizens so that the court will bow to pressure? Would a coordinated attack of such magnitude immediately have authorities standing by if the roles were reversed?

CatholicVote President Brian Burch is rightfully alarmed at being a target. He has pressed the president to get involved:

“President Biden must immediately and forcibly condemn these domestic terrorist threats. These threats follow a record number of attacks on Catholic churches, shrines, and symbols over the past two years. Just this week, another Catholic church in Boulder, CO, was desecrated by pro-abortion activists. We call on responsible leaders in Washington to unequivocally condemn these dangerous threats before they lead to violence, or worse.”

The White House is shucking and jiving, trying to avoid condemning any group of people – except Trump supporters – before the midterm elections. But, as Spin Mistress Jen Psaki has stated, “I think the president’s view is that there’s a lot of passion, a lot of fear, a lot of sadness from many, many people across this country about what they saw in that leaked document.” But no call from Biden – a man who calls himself a good Catholic – to stop the harassment of the Supreme Court or people of faith. Now think about the real war on women.

War on Women Waged by the Left

The radical left cares nothing for women’s choices to have and raise a family. They do not care if they violate women who are in church to praise God. These people of faith are not on the streets counter-protesting and raising all sorts of hell over something that has not yet occurred but instead counting their blessings. Especially the gift of being a mom. Mother’s Day: a concept not embraced or understood by the radical progressive agenda.

Happy Mother’s Day to all moms out there.