‘Mounting By The Day’: ISIS Rapidly Regaining Territory In Areas Where Trump Wiped Them Out, Report Says 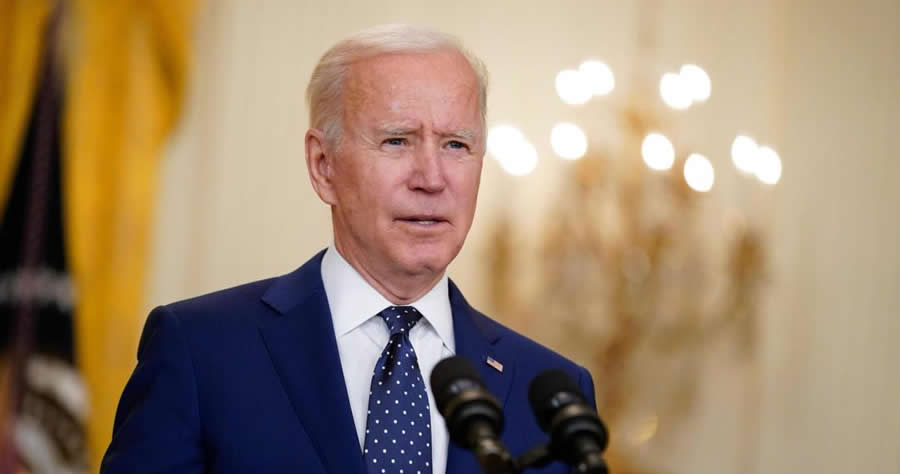 ISIS terrorists are reportedly rapidly regaining territory in Iraq and Syria, their so-called “caliphate,” after former President Donald Trump effectively wiped them out in those areas.

“The evidence of a resurgence of the Islamic State in Syria and Iraq is mounting by the day, nearly three years after the militants lost the last patch of territory of their so-called caliphate, which once stretched across vast parts of the two countries,” The New York Times reported. “The fact that ISIS was able to mount these coordinated and sophisticated attacks in recent days shows that what had been believed to be disparate sleeper cells are re-emerging as a more serious threat.”

The Times cited several recent incidents that have happened in the region, including a massive attack attempting to free ISIS prisoners in Syria, attacks on military forces in Iraq, and a reemergence of gruesome beheading videos.

“It’s a wake-up call for regional players, for national players, that ISIS is not over, that the fight is not over,” said Kawa Hassan, Middle East and North Africa director at the Stimson Center. “It shows the resilience of ISIS to strike back at the time and place of their choosing.”

The report noted that the U.S. military and its allies engaged ISIS at the largest level in three years this week after the terrorists attacked the prison in Syria and tried to free other ISIS terrorists. The report said that while ISIS was making other attacks in Syria, it also launched a major attack against an Iraqi Army base late at night, killing 10 soldiers.