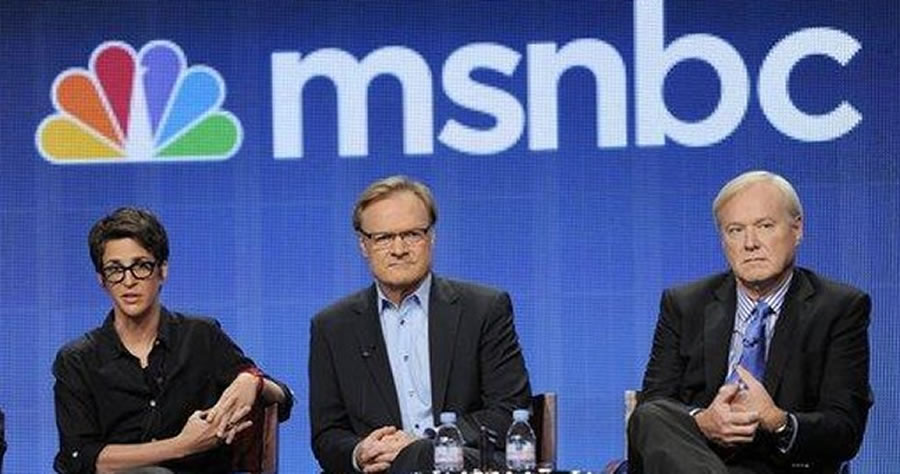 The left will do and say anything to dismantle everything that doesn’t fit their narrative, even if it means advocating to take away an American right.

On a very special edition of the Mehdi Hasan Show, MSNBC’s justice correspondent Elie Mystal from The Nation, was invited to give his unwanted opinion on the Second Amendment.

During the show, Mystal claimed that the Second Amendment was only created to “preserve slavery and white supremacy.”

“There was an original purpose to the Second Amendment, but it wasn’t to keep people safe. It was to preserve white supremacy and slavery,” a quote Hasan read from Mystal’s book: “Allow Me to Retort: A Black Guy’s Guide to the Constitution.”

Mystal defended the crazy quote by responding with an even crazier answer by referring to the conservative Supreme Court members as “those white guys.”

He took his response even further.

“The southerners needed the militias to put down slave revolts because you know Mehdi it’s a little bit difficult to hold people in bondage against their will… that’s why the white folks said it was there.”

Moments later, Hasan criticized conservatives for believing it is a right for an American to own a gun, calling it “decades of fear-mongering and demagoguery.”

An individual right to self-defense with a gun isn’t actually provided by the Second Amendment, @ElieNYC argues. Its original purpose was to preserve white supremacy and slavery. You’re going to want to hear him explain it: pic.twitter.com/7yv7JnRHoQ