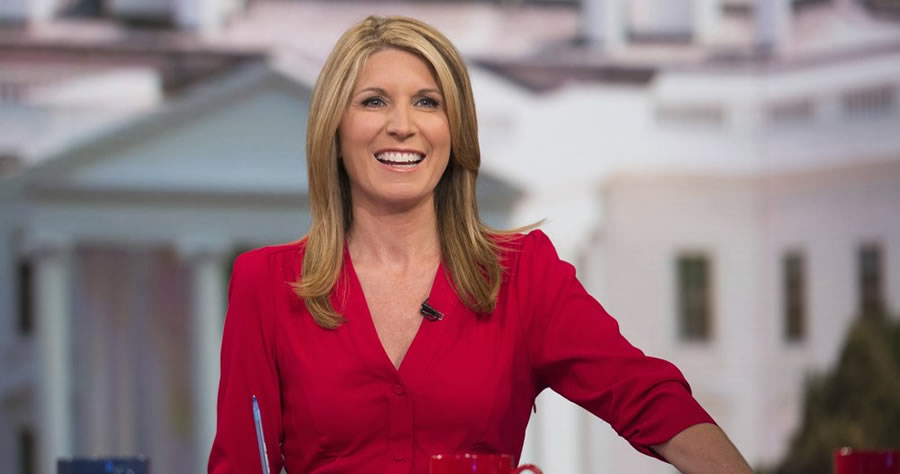 MSNBC host Nicolle Wallace, who continuously accuses Fox News of promoting “misinformation,” repeated three widely discredited stories about former President Donald Trump during a single, 13-minute segment of Tuesday’s “Deadline: White House” — two of them within one minute of each other. One of the stories directly contradicted video footage she had just shown.

Wallace devoted a full segment to criticizing the Trump family for its alleged disdain of the Bible. “Hyper-masculine, real men,” she said, “show their faith by gassing protesters in Lafayette Square in order to — for the sole purpose of — being able to hoist a Bible above Trump’s head as a photo prop, upside-down I believe, in front of St. John’s church.” (Emphasis in original.)

Last June 1, President Trump visited the St. John’s Episcopal Church, often called “the church of presidents,” which rioters set fire to during arson-tinged unrest. Although the legacy media — and candidate Joe Biden — accused the president of ordering the U.S. Park Police to spray people with tear gas in order to stage a “photo op,” an official government report released under the Biden administration cleared Trump of those charges.

“The evidence we reviewed showed that the USPP cleared the park to allow a contractor to safely install antiscale fencing in response to destruction of [f]ederal property and injury to officers that occurred on May 30 and May 31,” the report said. USPP officials “made those decisions” and began clearing the area “several hours before they knew of a potential [p]residential visit to the park, which occurred later that day.”