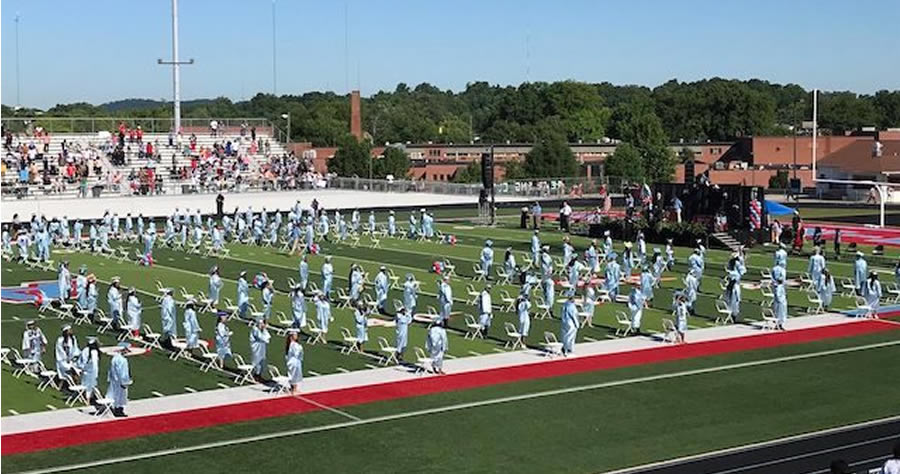 12 KWCH reports the wounded officer was shot while engaging “a male subject armed in the school.”

Two people were shot: One male, who is dead on scene, and the officer, who is expected to recover. Another individual has been detained.