Musk and Twitter Board: “Elon was told to play nice and not speak freely,” 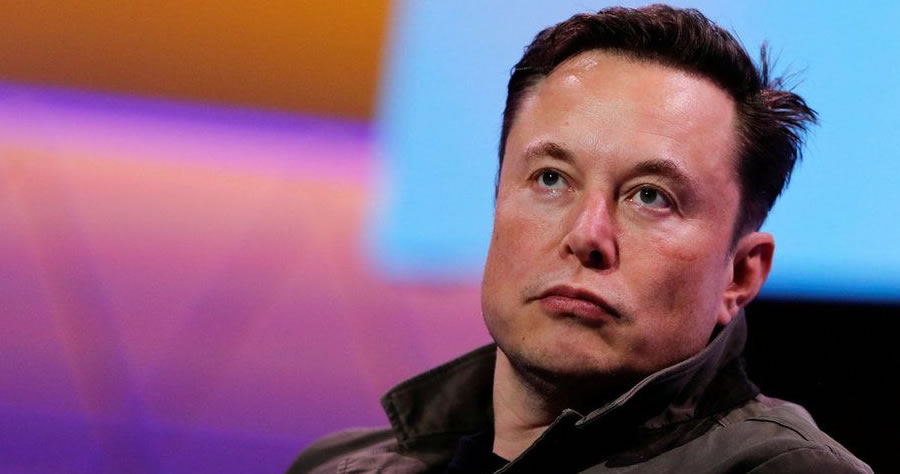 Tesla and Space X CEO Elon Musk liked a tweet that speculatively outlines his vision for Twitter, after the announcement yesterday by Twitter CEO Parag Agrawal that the billionaire Musk, who recently became the largest shareholder at the tech giant, would not be joining the board of directors despite the board’s invitation.
The tweet, by TankTDS, says that Elon became the largest shareholder for “Free Speech.”
“Elon was told to play nice and not speak freely,” the tweet, liked by Musk, says.

Let me break this down for you: 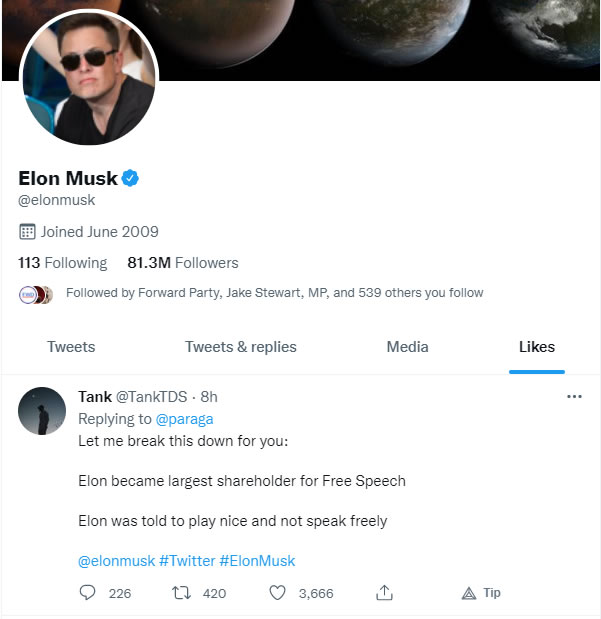