Musk sued by shareholders for delay in disclosing Twitter stake 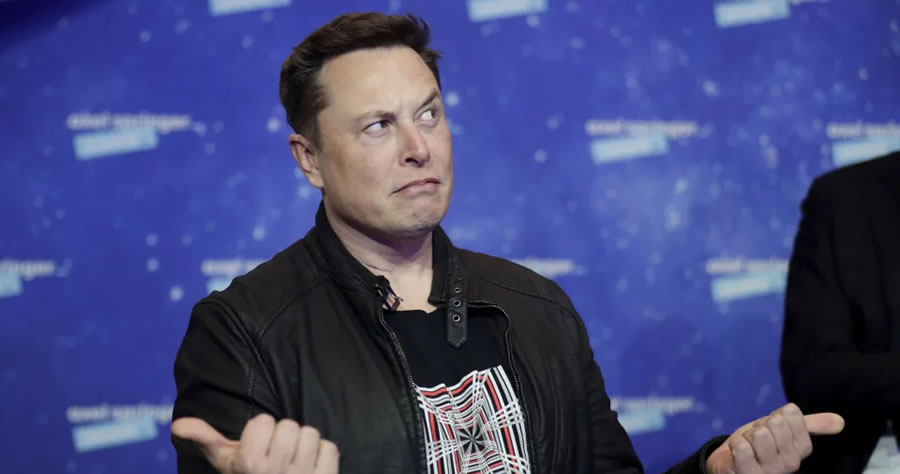 Elon Musk is being sued by former Twitter shareholders who claim they missed out on the recent surge in its stock price because he waited too long to disclose his acquisition of a 9.2% stake in the company.
The proposed class action suit was filed in a Manhattan federal court and argues that Musk made “materially false and misleading statements and omissions” by failing to disclose his investment in Twitter by March 24 – the day he was legally required to under federal law.

Last week, shares in Twitter rose 27% following news that Musk had acquired his stake. A group of disgruntled former shareholders led by Marc Rasella say the late disclosure defrauded them into selling their holdings at “artificially deflated” prices.

The suit is seeking unspecified compensatory and punitive damages.

U.S. securities law requires investors to disclose within 10 days an acquisition of 5% or more of a company. In Musk’s case that would have been March 24.